Nokia‘s flagship five-camera smartphone is very nearly upon us if a new leaked video is to be believed. 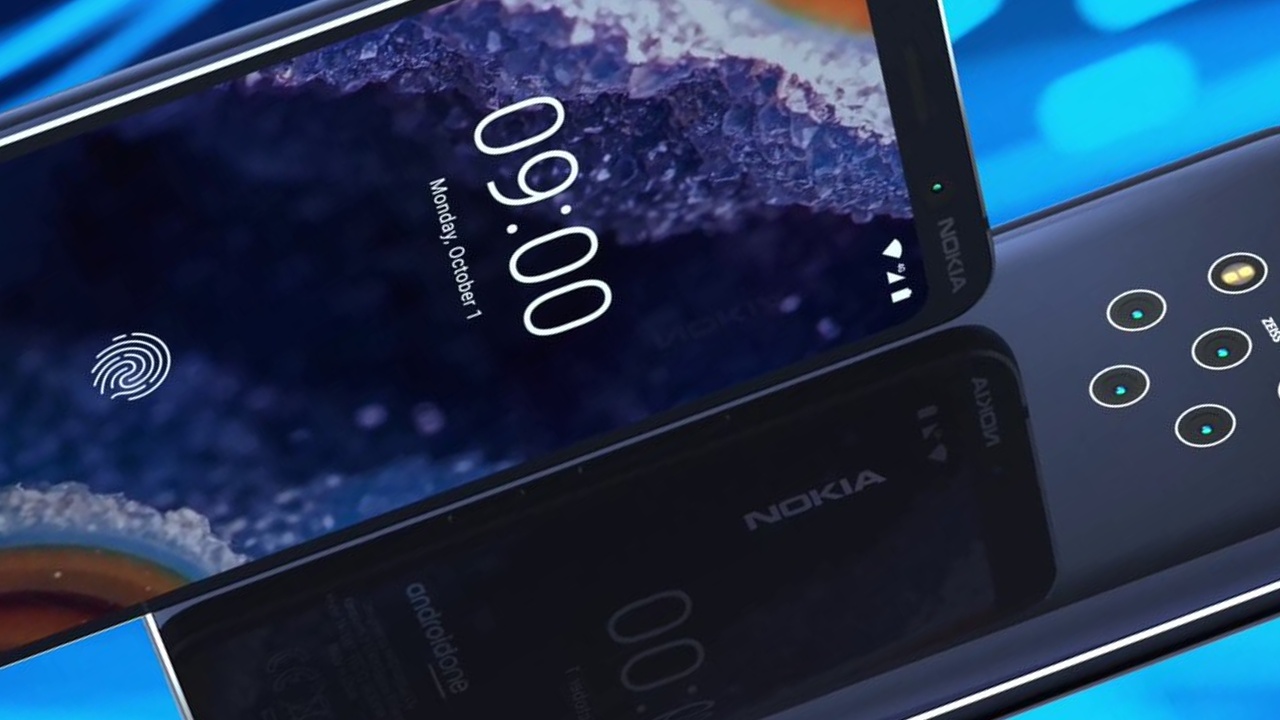 MySmartPrice has published what looks like a promotional video for the as yet unannounced device. In addition “professional leaker” Evan Blass posted an image of the new device on his Twitter account. In the video, the device is called the Nokia 9 PureView and can be seen with the rumoured penta-lens camera on the back.

The Zeiss-branded camera array can capture “life in impossible detail,” explains the promotional video. Taking five shots simultaneously allows the phone to capture ten times as much light, the video claims, for “incredible texture and detail” and “stunning crisp HDR technology.” The five lenses also allow easy refocusing after the shots have been taken.

Beneath the phone’s 5.99-inch 2K HDR10 display, there will be an in-screen fingerprint reader, as well as a Snapdragon 845 chip, 6GB of RAM and 128GB of storage space. The operating system will be Android Pie, running in its unmodified Android One variant. It also features wireless Qi charging, too.

While general specs are pretty much in line with other current high-end smartphones, the upcoming Nokia phone’s camera definitely will stand out from the crowd when the phone is made official.

Details regarding the device’s launch and pricing are still yet to be revealed but we may find out more as CES 2019 unfolds next week.