Judging by the reaction to the 3310 at Mobile World Congress 2017 in Barcelona, one would think that Nokia was back at the height of its powers. But no, this isn’t the year 2000, it’s 2017, and the reaction reveals just how much the Finnish brand’s classic phones are revered. 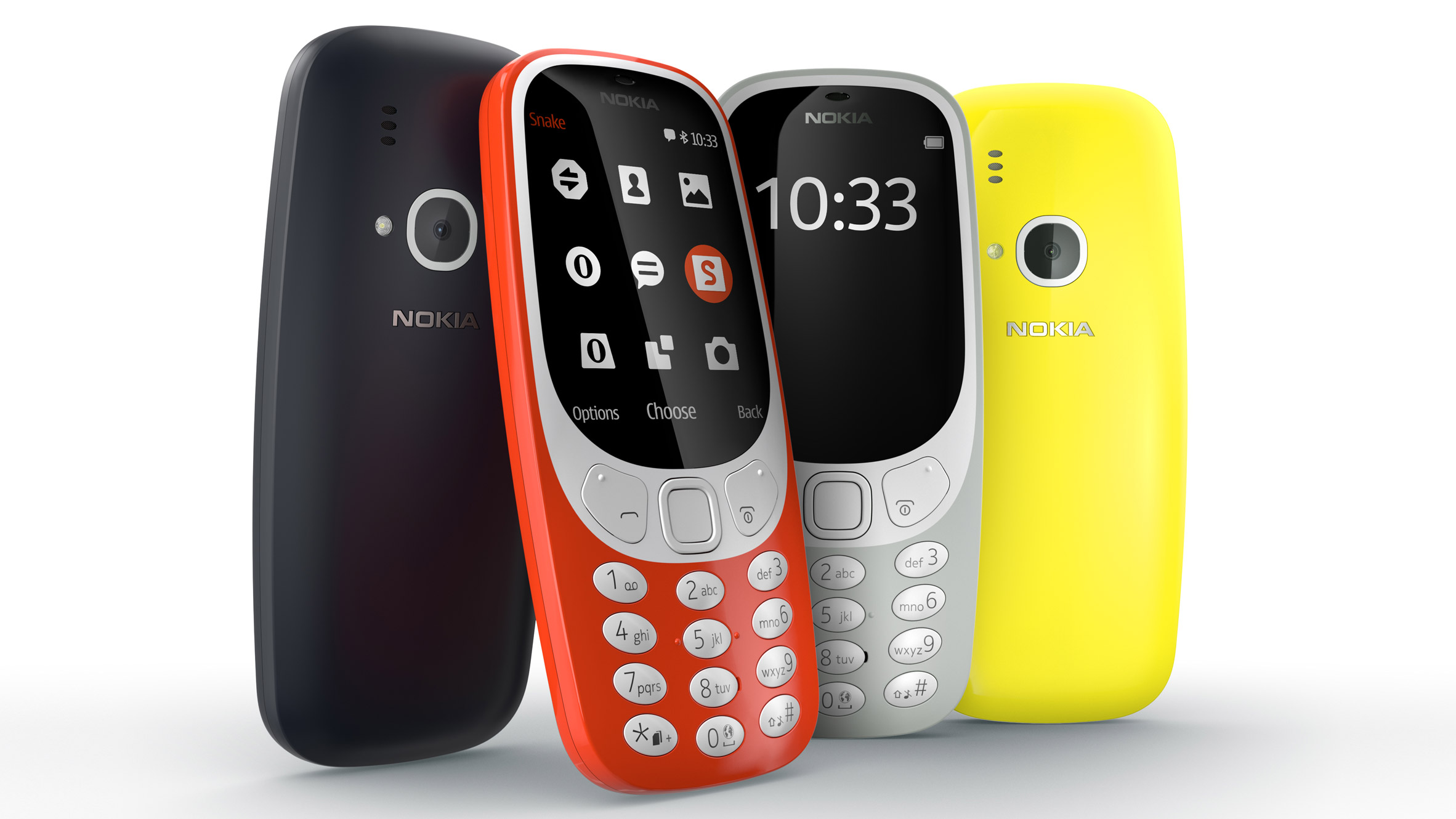 According to a new report from The Telegraph, Nokia’s popular 3310, the phone that represents the pivotal time when mobile first went mainstream, is making a comeback – 17 years after its first release. Given the speed at which technological devices become obsolete in this digital age, bringing back a phone from the turn of the millennium is perhaps akin to re-releasing the Ford Model T.

The Nokia 3310 aims to bring back everything you loved about those plastic bricks you owned in the 90s. It’s sturdy, and while we haven’t tested this out yet, we imagine it’d survive an unintended meeting with the pavement just fine. It lasts a month on standby, or gives you 22 hours of talk time. And it has Snake.

The screen is 2.4 inchesa, slightly curved to make for “better readability,” and the general design is pretty close to the 2000 original. The standby battery life of the new 3310 lasts, according to new manufacturer HMD Global, for one whole month. This is certainly providing something different to an industry in which every new smartphone looks quite similar to the next.

The phone has a slightly bigger screen than last time and has a few color options, available in Warm Red, Yellow, Dark Blue, and Grey.

Juho Sarvikas, chief product officer of HMD Global, said: “Nokia phones stir real emotions; people know them for their beautiful design and craftsmanship, together with a built-to-last quality that you can rely on. Our new portfolio combines these classic Nokia hallmarks with a best-in-class Android performance and a new level of craftsmanship.”