After the disastrous Galaxy Note 7 fiasco, Samsung will do everything in its power to ensure that the successor is a top-notch piece of technology. In a fresh leak reported by 9to5Mac, the Samsung Galaxy Note 8 is now tipped to sport a dual camera setup – a first in the company’s portfolio – and it is expected to be much better than Apple’s iPhone 7 Plus. 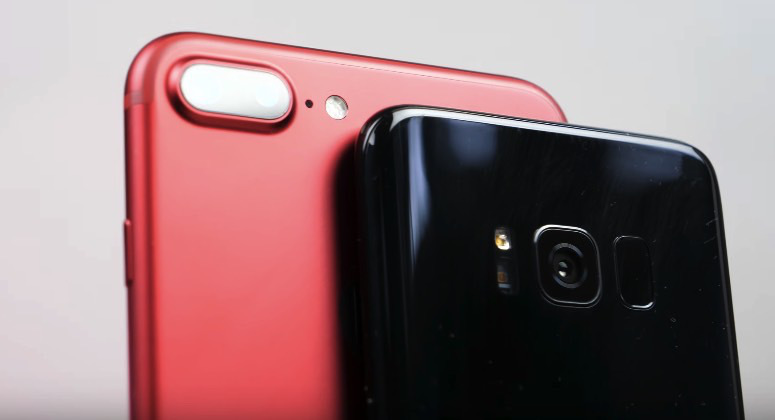 Ming-Chi Kuo from KGI Securities, a trusted name in the murky world of leaks and rumours, is out today with new investor reports, focusing mainly on Samsung’s Galaxy S8 reception and expectations for Galaxy Note 8 and Apple’s iPhone 8.

The “Note 8’s dual-camera will be much better than that of iPhone 7 Plus, and likely match that of OLED iPhone,” the analyst wrote. He said that the camera will be the Galaxy Note 8’s most significant update, apart from the Infinity Display design we’re all expecting.

According to the analyst, the Galaxy Note 8 will also reportedly pack a 6.4-inch OLED display with QHD+ resolution, an Exynos 8895 or Snapdragon 835 chip (depending on region), and a fingerprint sensor on the back.

Apparently, Samsung won’t be able to perfect technology that would let it embed the sensor into the display — that was the original plan for the Galaxy S8 series as well.

Kuo adds that despite his earlier remarks on Galaxy S8 lacking “attractive selling points,” the S8 duo is selling better than expected, raising his own shipping estimates for the handset.

Meanwhile, the iPhone 8’s rear camera is tipped to have a vertical orientation, with each lens expected to offer OIS. The upcoming iPhone 8 is also expected to feature a nearly bezel-less design and perhaps a rear-facing fingerprint reader. There is, however, doubt as to whether or not Apple is really considering moving Touch ID to the rear of the iPhone 8.