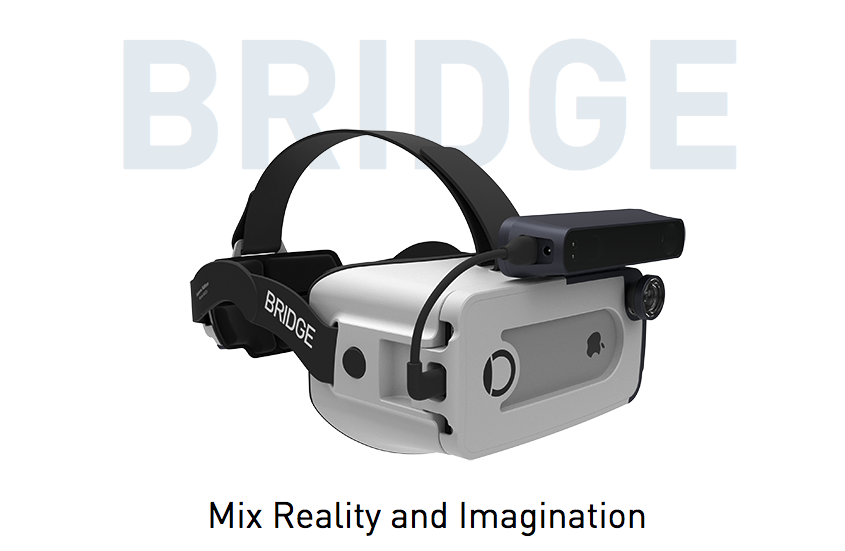 Today, Occipital announced that it is launching a new mixed reality platform, which is built upon depth-sensing technologies, called Bridge.

The headset will start shipping in March for $399, however, if you are an eager developer, you can spend $499 to get an Explorer Edition shipped next week. The company first showed off the headset in September, though they never played up the mix reality capabilities.

The Bridge is like a cross between Microsoft’s Hololens and Samsung’s Gear VR. The headset allows you to snap in your iPhone, strap it to your head, and enjoy smartphone-powered mixed reality. For those who are not familiar, mixed-reality refers to experiences that mix augmented reality (AR) and virtual reality (VR) to alter the environment around us, instead of just adding a heads-up display (AR) or creating an entirely new reality (VR)

The headset is built upon the company’s depth-sensing Structure Sensor, which offers advanced image mapping at a much faster frame rate than Google’s Tango camera. The sensor itself retails for $379, making the $399 price for the device very appealing. The headset itself is compatible with iPhone 6, 6s, and 7 models. 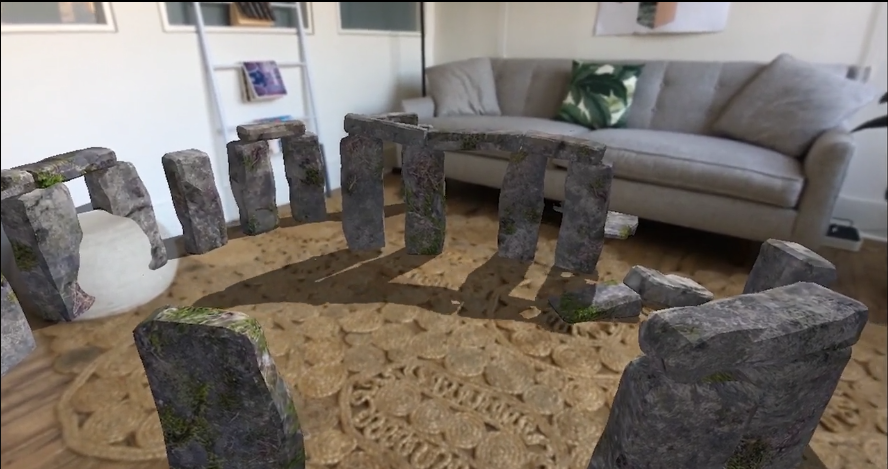 The iPhone is a huge platform that hasn’t seen a lot of love when it comes to AR or VR. Part of the reason for this is the fact that the phone doesn’t have any VR optimization mode like Android does, which helps to keep the head-tracking latency low.

This means that you probably won’t use this device unless you are a developer. The next-generation iPhone is set to get an OLED screen, and Apple has been rumoured to be working on applications in VR and AR, so we may see better hardware and software support from Apple for these headsets in the future. 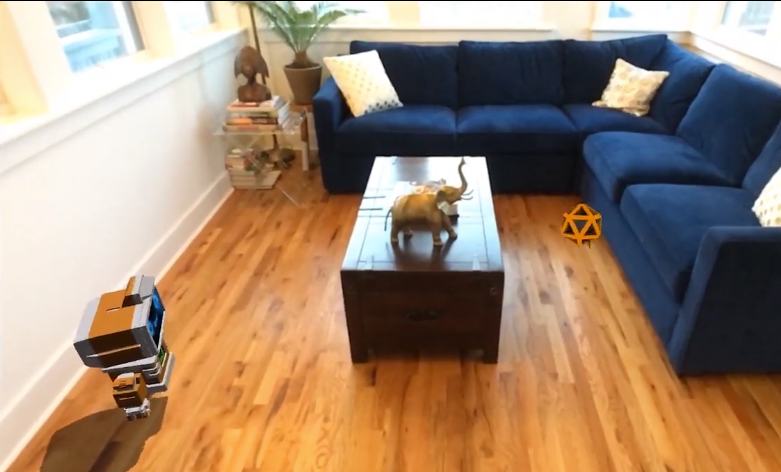 Early looks at the Bridge say that the sensor is definitely one of the best on market for creating a 3D map of the space you are in. On the other hand, it seems like the iPhone has a bit of work to do to catch up in the mixed reality space.