Microsoft is reportedly planning to update Office for iPad with support for Apple’s latest iPadOS trackpad and mouse support. 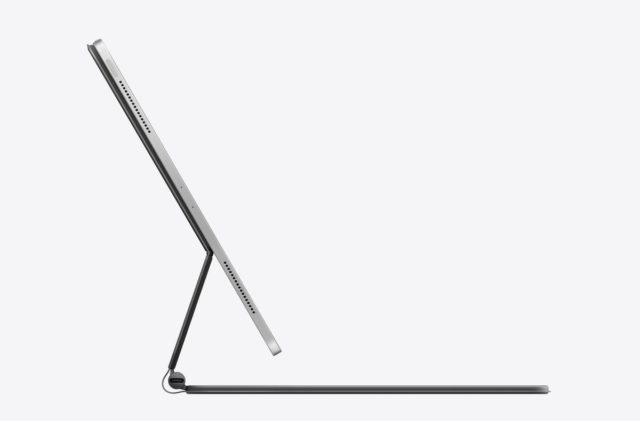 Apple announced cursor support for iPadOS in March and then followed it up by launching the Magic Keyboard case for the new iPad Pro, inching towards a long-desired goal of lifting the iPad’s status of being more than just a tablet. But all that hinges on developers adding cursor support to their apps, and Microsoft’s Office app is one such app devoid of it.

That will change soon. As per a new report from The Verge, Microsoft is working on adding mouse and trackpad support on iPadOS and it is expected to arrive in Office for iPad this fall. The execution of cursor support in the Office app for iPad will be similar to what you get on macOS, so there won’t likely be much of a learning curve.

“Many iPad gestures on the trackpad are analogous to those on the Mac, so you don’t have to think about them or relearn anything. However, they respond in a different, more immediate way on iPad, making everything feel connected and effortless,” Apple SVP Craig Federighi said.

Microsoft is still planning to keep the individual Word, Excel, and PowerPoint apps available on iOS, and it’s likely we’ll see cursor support emerge in the main Office app and these standalone versions, too, explains the report.