Google revealed late last month that due to API changes it was dropping YouTube support for many pre-2012 devices (including older iPods, iPhones, iPads, and non-3rd Gen Apple TVs). Today Apple put the final nail in the non-functional App’s coffin by officially removing it from all 2nd Generation and older Apple TV units.

Google noted in their announcement last month that ““As we upgrade the YouTube Data API to bring more features, we’ll begin shutting down the old version on April 20, 2015. This will result in the current YouTube app not working on certain device models from 2012 and older.” 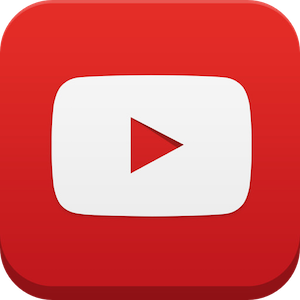 Any iOS device that’s capable of running iOS7 or later is not affected, and continues to support YouTube’s latest API, but many users across the web are rather irked that their main YouTube player no longer supports the service.

I’ve always found the Apple TV YouTube experience to be clunky and slow, and for years have simply used AirPlay to stream the content from my iPhone. Come to think of it, I can’t recall seeing anyone I know using the built-in app instead of AirPlay either. Are there any of you out there?

Rumour has it that Apple is set to introduce a new Apple TV at next month’s WWDC, and that it’s set to feature a stellar new remote, a new streaming TV service, and more. What will it take to make you upgrade?