Apple is shifting to more expensive OLED screen technology in the displays for all of its new iPhone models next year. 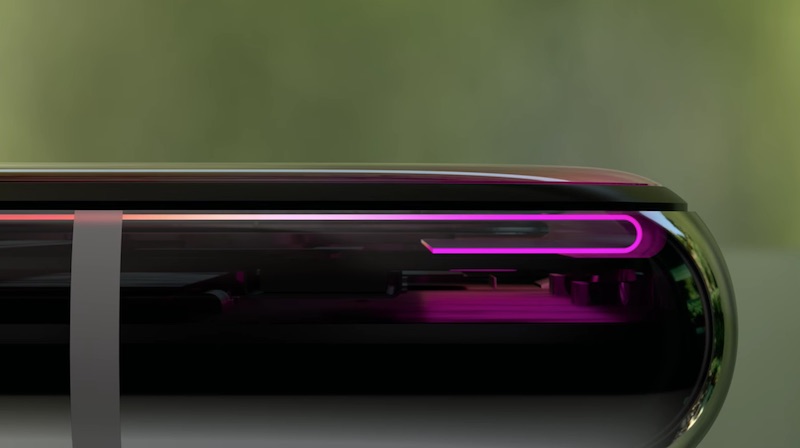 According to a new report from South Korea’s Electronic Times (via Reuters), the Cupertino company is reportedly looking at organic light-emitting diode (OLED) panels, which make images appear brighter and sharper compared to another technology used for some smartphone screens — liquid crystal display, or LCD.

In response to the report, Japan Display shares tumbled as much as 18%. Japan Display, one of the main suppliers of iPhone LCD screens, has lagged its South Korean rivals in OLED production. By contrast, shares in LG Display have surged.

A shift to using only organic light-emitting diode screens for iPhones would be challenging, given the sheer volume that Apple sells: 216 million devices in 2017. Samsung Display Co., part of Samsung Electronics Co., is the sole supplier of OLED screens for high-end Apple phones, but the manufacturer also uses them for its own smartphones, limiting supplies. While Apple has embraced OLED, most analysts said they don’t see the switch happening in 2019.

“It is unlikely that Apple will be releasing three OLED models next year,” said Jeff Pu, an analyst at Taipei-based Yuanta Securities Investment Consulting. The other major OLED supplier, LG Display, has struggled to move into mass production and isn’t likely to boost OLED production for Apple in 2019 from 5 million to 10 million units expected this year, he said.

Indeed, the cost of OLED technology has been a major concern. Sales of the iPhone X with an OLED screen were somewhat hurt by its starting price of $999 USD. Moving to all OLED screens next year would make it difficult to keep iPhones affordable for mass market consumers.

At the moment, only the iPhone X uses OLED, while the iPhone 8 and iPhone 8 Plus both have LCD screens. Apple is currently expected to employ OLED tech in two of its three models to be shipped later this year, with a second-generation iPhone X and a larger “iPhone X Plus.” The lowest-cost option is said to be a new 6.1-inch model with a similar full-face display as seen on the iPhone X, but it will reportedly be an LCD rather than OLED display.