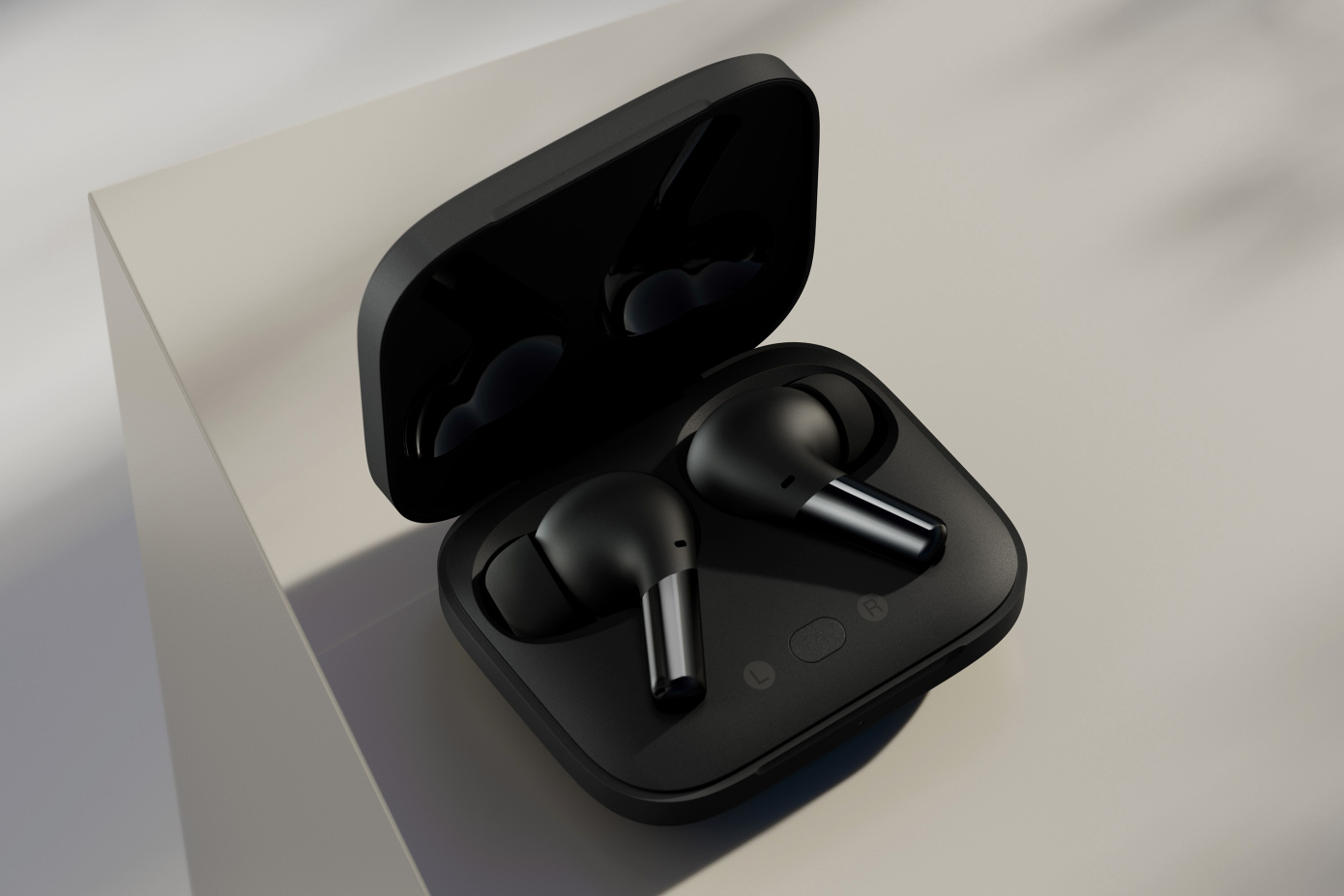 The announcement came as part of a launch event for the budget-oriented OnePlus Nord 2.

The big ticket feature, however, is ‘adaptive noise cancellation’. The OnePlus Buds Pro will use three built-in microphones to filter out ambient sound up to 40 dBs. OnePlus claims that its system trumps traditional Active Noise Cancellation (ANC), which only provides filtering at set sound levels.

The OnePlus Buds Pro do bear a resemblance to Apple’s $329 CAD AirPods Pro, which the Chinese tech company has gotten in trouble for before, but are priced significantly lower. Their sticker price puts OnePlus’s offering more directly in competition with the recently launched Beats Studio Buds, Google’s Pixel Buds, and Samsung’s Galaxy Buds Pro. 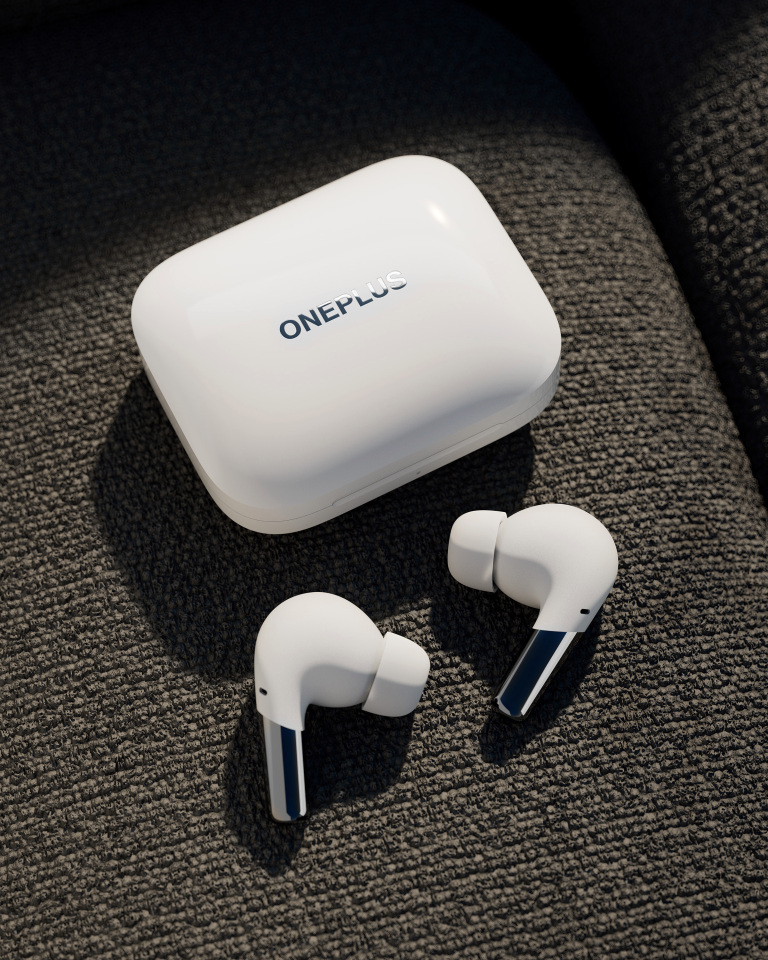 The OnePlus Buds Pro are slated to launch in the U.S. and Canada on September 1, priced at $150 USD. Canadian pricing is not available at the time of this writing, but can be expected to be around $190 CAD. The earbuds will be available in black and white, although both variants sport black-colored metal stalks.