OpenMedia’s Petition For ‘Right to Repair’ Legislation Garners Over 11,000 Signatures

Just under two months back, Canadian non-profit OpenMedia started a petition calling on the federal government to put in place “right to repair” legislation, which has already raised thousands of dollars and amassed more than 11,000 signatures, CBC News is reporting. 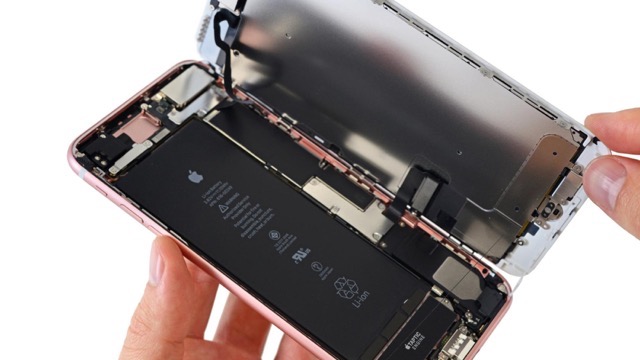 Earlier this month, the Ontario government voted down a private member’s bill aimed at making electronic device repairs easier. The bill highlighted that the current legislature forces people to “simply throw away a product rather than repairing that product and supporting a local business that does that.”:

“[Electronics are] treated as disposable,” said the executive director of OpenMedia Laura Tribe. “There’s nothing that will increase your cell phone bill than dropping and shattering your screen.”

Currently, many devices can only be repaired by the manufacturer or not at all, she says. “We’re really making sure people have the power to really own their devices.”

Should the right to repair bill pass, it would make it mandatory for companies like Apple, Samsung, and more, to offer tools and instructions to consumers on how to fix their own devices.

Apple and other tech giants have been lobbying extensively to kill the right to repair bill not only in Ontario but also in the United States, most recently in California.