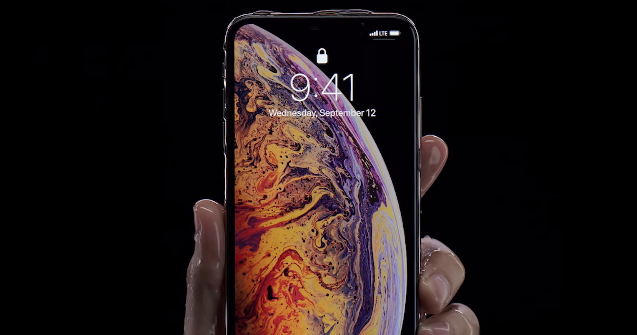 Member of Provincial Parliament (MPP) in Ontario, Liberal Michael Coteau, put forth a right to repair bill back in February, which would have made it mandatory for companies like Apple, Samsung and more, to offer tools and instructions to consumers on how to fix their own devices.

However, when it came time for the bill to see its second reading this week in Ontario parliament, it was voted down by the ruling Progressive Conservative Party (PC) in the province, rendering what would have been the first right to repair bill in North America to pass.

Progressive Conservative Party MPP Kaleed Rasheed said the proposed bill would mean tech giants would have to turn in their “codes” and other “security stuff” to consumers, contrary to the bill’s requirement of only requesting repair manuals, parts and diagnostic tools.

According to Motherboard, Coteau explains after he tabled the bill in February, he was immediately lobbied by groups representing tech companies. He noted an Apple senior counsel also flew into Ontario to speak with him about the bill:

In a phone call, Coteau told me he expected resistance. After proposing the bill, he was approached by Electronics Product Stewardship Canada (EPSC)—an industry group that represents Apple, Panasonic, and other major tech companies—as well as representatives from from Apple and Panasonic, he told me. “I had an Apple senior counsel fly in…to come and see me,” Coteau said.

The group’s collective position, Coteau said, was that the bill would compromise companies’ intellectual property rights and that home repair was a public safety issue, meaning “that it’s dangerous for people to open up electronic devices and fix it themselves, that it could harm them,” Coteau said. Samsung also got in touch, he told me.

Bill Walker, Ontario’s Minister of Government and Consumer Service, did not comment to Motherboard when asked if Apple reached out to the Minister, only to say “We heard from industry stakeholders about their concerns with the bill.”

Recently, the CBC segments on television targeted Apple and their expensive after warranty repairs, with third-party repair companies saying the iPhone maker should be avoided if you want to get your products fixed.

Apple has been similarly lobbying against right to repair bills in the United States as well, most recently in California.