Parallels has announced the release of the latest version of its well-known software Parallels Desktop 12, packing various new features and, more importantly, support for Apple’s upcoming desktop operating system macOS Sierra. There is also a more than 25% performance improvement. 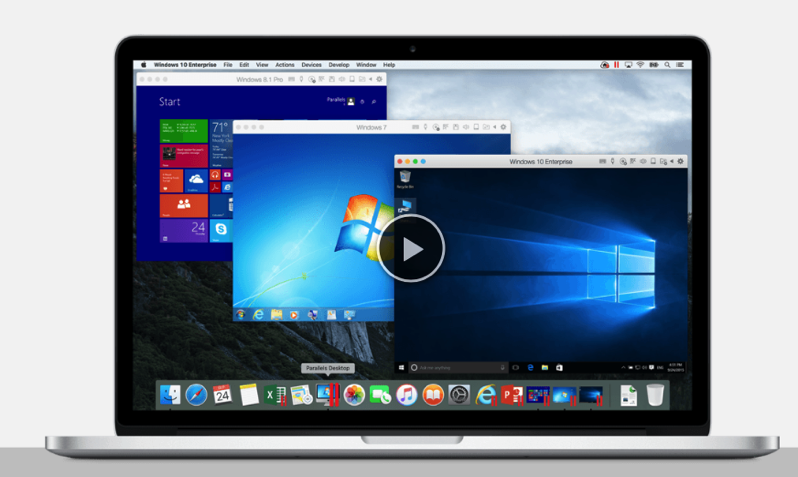 As detailed in the press release, Parallels Desktop 12 for Mac comes with 20 tools and utilities, which are also available as a standalone Parallels Toolbox for Mac app. The latest software also includes a one-year subscription to a backup solution provided by Acronis True Image, which includes up to 500 GB of free online storage.

Among the new features included in Parallels Desktop 12:

– Support for Blizzard Entertainment’s Overwatch PC game.
– Support for Windows 10 Xbox app, for streaming and playing all Xbox games on a Mac
– Schedule Windows updates for an appropriate time at night to avoid time-consuming disruptions during your day.
– Control storage space used by VMs directly from the Optimized Storage in macOS Sierra.
– Store Microsoft Edge™ and Internet Explorer® passwords in Mac Keychain®.
– Assign special behaviors to Windows apps, such as Always Open Full Screen or Always Hide Other Apps, so they play even better on your Mac.
– Easily cancel time-consuming VM actions.
– Open documents from SharePoint® and Office 365® in Microsoft Office for Windows desktop applications directly from your favorite Mac browser.