In an exclusive interview with The Telegraph, PayPal’s chief executive Dan Schulman has dismissed any challenge from the upcoming Apple Pay Cash service, saying that does not have the advantages of PayPal’s peer-to-peer payments services. He continued that the iPhone maker’s forthcoming money transfer service will struggle to compete against PayPal’s rival apps. 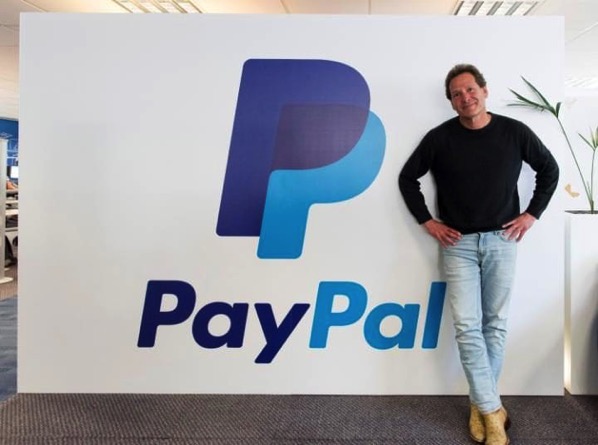 While the main PayPal service carries millions of payments worldwide, the company’s Venmo app is the market leader in the U.S. and it is now considering launches in more countries as well. Mr Schulman added that Apple’s offering would struggle to gain traction because it is not available on non-Apple devices, unlike PayPal. “We’re technology agnostic,” he said.

“Many individuals are [a] multi-operating system; they can have an Android phone, a Microsoft PC and an Apple tablet. You don’t want a different payment methodology on each of those things … you want a consistency across that.

“We try to offer a consistent value proposition, that’s end-to-end, across operating systems and device type. It’s a powerful advantage we have.”

Apple announced at WWDC earlier this month that iPhone users in the U.S. will soon be able to send cash back and forth via mobile phones using the iMessage app via a virtual wallet. The service will be made available with a software update later this year.