The China Post reports that Apple’s assembly partner, Pegatron, might get half of the iPhone 6 orders. Citing an unidentified source of the Liberty Times, the report says that the Taiwan-based company has started building a new plant at Kunshan, near Shanghai, where the iPhones are assembled. 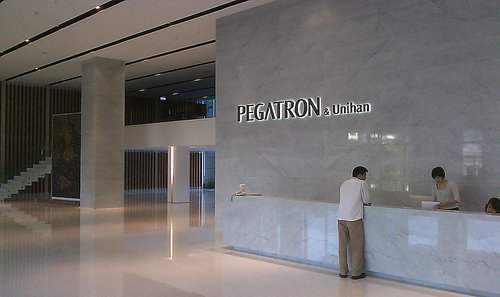 Although rumours earlier this year claimed that Apple would launch a 4.7-inch iPhone some time in May, this report apparently contradicts that: The factory will only be operational mid-year and start mass production later on, just in time for the expected launch of the next-generation Apple handset.

Based on Apple’s orders, Pegatron also expects to look forward to a bright 2014: The company expects to cash in $31.5 billion more in revenue than last year, the report claims.

Pegatron has captured headlines multiple times in the last year: In July, a China Labor Watch investigation revealed at least 86 labour rights violations. Next, in December, the news of a child worker’s death put Pegatron on the hot seat until Apple’s investigation revealed no evidence of any link to the working conditions at the supplier’s facility.

Amazon has revealed its offering of free games arriving for Prime Gaming members. This month, subscribers can gain access to eight titles and new in-game content to a series of ongoing games. December sees Amazon host one final month of free games for the year. Closing out 2022, Prime members can redeem and play Quake,...
Steve Vegvari
47 mins ago