In anticipation of the iPhone XR launch later this week, Apple’s senior vice president of worldwide marketing Phil Schiller sat down with Engadget to talk extensively about the new device. 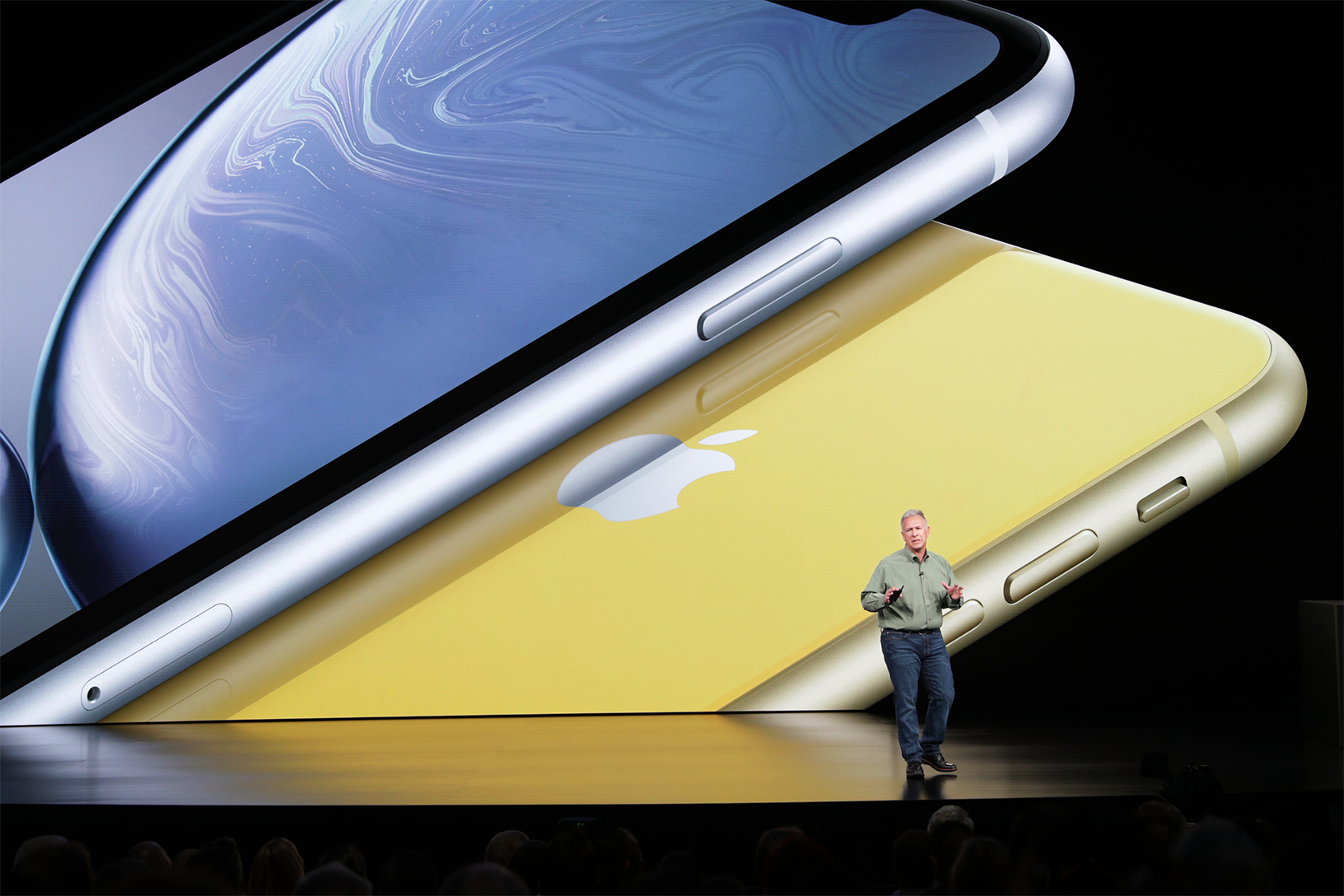 Schiller begins the interview by addressing the reason why Apple named the device the “XR.” According to Schiller, Apple does not pick acronyms that stand for a particular word or phrase. He did mention, however, that the XS and XR suffixes both have a personal meaning to him, drawing a parallel with the automotive industry:

I love cars and things that go fast, and R and S are both letters used to denote sport cars that are really extra special.

We had this technology we were working on for many years to be the future of the iPhone. It was a huge ask of the engineering team to get it to market last year, and they did. … We knew that if we could bring that to market and it was successful very quickly after that, we needed to grow the line and make it available to more people.

He also speaks about how Apple wanted to bring the same technology available in the iPhone XS and iPhone XS Max to a more affordable device like the iPhone XR:

If we’re going to push the upper boundaries with XS and XS Max to make something the best, how do we make something that’s more affordable for a larger audience? To make the overall iPhone audience even larger? What choices can we make and still make it a phone that people can hold and say, “I have the best too”?

Schiller also addresses the iPhone XR’s display controversy, as it has already been criticized for having a lower resolution than the iPhone X:

At least with respect to the first point, Schiller believes this is a case of what’s on paper not doing justice to reality. “I think the only way to judge a display is to look at it,” he told me, adding that Apple calls these screens “retina displays” because your eye can’t discern individual pixels unless you press your face up right against the glass. “If you can’t see the pixels, at some point the numbers don’t mean anything. They’re fairly arbitrary.”

Apple isn’t targeting any specific demographic or customer market segment with the iPhone XR, says Schiller. Instead, Apple is focusing on bringing the iPhone X experience to a wider market:

We think the iPhone X technology and experience is something really wonderful, and we want to get it to as many people as possible, and we want to do it in a way that still makes it the best phone.

Make sure to check out the full Engadget interview over at their website.

iPhone XR pre-orders began last Friday in over 50 countries, while the first deliveries to customers and in-store availability will begin this Friday, October 26. The colourful smartphone starts at $1029 in Canada.