About 22 years ago, Lawrence Levy, Pixar’s former chief financial officer, received a phone call which had an irrevocable effect on his life. The call was from Steve Jobs, he says as background to Pixar’s success story in his new book To Pixar and Beyond. 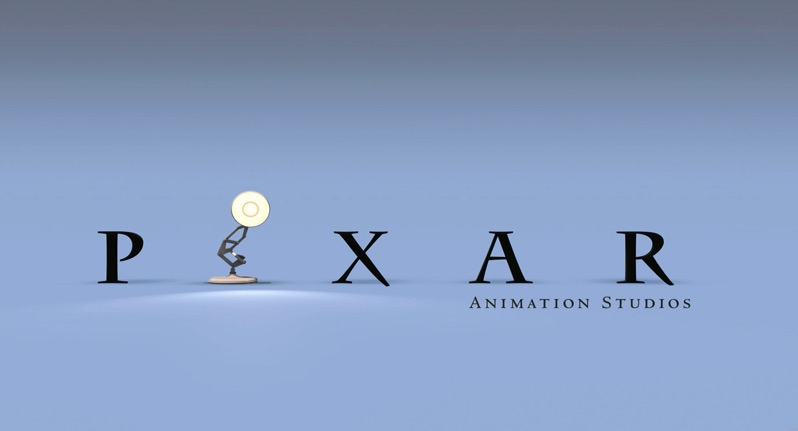 Following that call from Jobs, Levy signed on as the company’s CFO after seeing a short preview of what was to become Pixar’s first feature, Toy Story, he says, according to Bloomberg.

“Pixar was the classic starving artist, full of talent and creativity but frustrated by a lack of money,” Levy said in an interview.

As it turns out, Steve Jobs was somehow stuck: He had signed a deal with Disney, under which only 10% of the profits went to Pixar, even though the films were huge hits, leaving little room for growth.

After realising this, Jobs and Levy developed a two-part plan, in which the first part involved a public stock offering, helping Pixar raise about $150 million in November 1995 shortly after the first Toy Story enjoyed an amazing opening weekend.

This allowed Pixar to proceed with the next step: They went to Disney’s CEO Michael Eisner and asked to renegotiate the contract. The incentive was that Pixar would finance half of the future costs of the films. After months of discussions, they succeeded: Disney got the right to additional films, and Pixar, a 50% share of the profits.

The rest is history. You can read the full Bloomberg report by following this link.