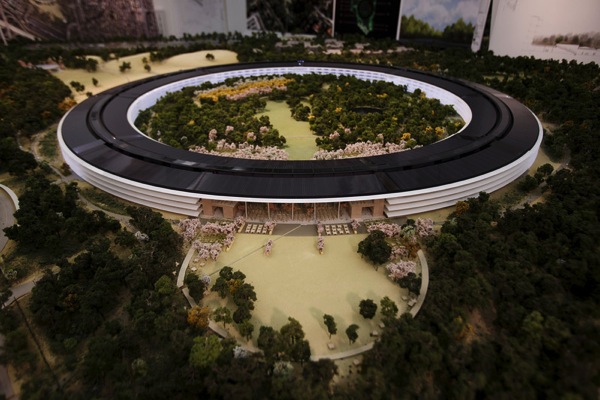 The only person who seems to understand Jobs’ vision is Ed Catmull, Pixar’s president, who worked with the Apple co-founder for 26 years. He talks about that collaboration in a book entitled “Creativity Inc.,” emphasizing Jobs’ contribution in designing Pixar’s headquarters.

Jobs had several ideas, and one of them involved a separate building for each movie under production, something which Catmull didn’t support. However, he decided not to tell Jobs what the issue with that type of building was. Separate buildings would mean isolation, and considering that the people working there were all creative, this would have a negative effect on their work.

“After an hour or so wandering around the place, I could tell he was getting the message: Creating separate buildings for each film would be isolating. He saw firsthand the way that the Disney people took advantage of the open floor plan, sharing information and brainstorming. Steve was a big believer in the power of accidental mingling; he knew that creativity was not a solitary endeavor. But our trip to Northside helped clarify that thinking. In a creative company, separating your people into distinct silos—Project A over here, Project B over there—can be counterproductive.

“After that trip, he met again with his architects and laid out the principles for a single building… Everything about the place was designed to encourage people to mingle, meet, and communicate, to support our filmmaking by enhancing our ability to work together.

You may recall that during the presentation held in front of the heads of the city of Cupertino, Apple’s then-Chief Financial Officer Peter Oppenheimer used the following keywords in describing the concept of the circular building: collaboration and fluidity.

The concept of the building revolves around collaboration and fluidity. It will offer a truly open system space, so at some point in the day you may be in the offices of one of the sides of the ring and later in the day you will find the other side.

Apple is currently making progress in building the Apple Campus 2 in Cupertino as the latest aerial shots reveal.