With the wait for new iPhones and the Samsung Galaxy Note 8 now over, Google is ready to unveil Pixel 2 and Pixel 2 XL, and a new leak shows both devices in all their Android glory. 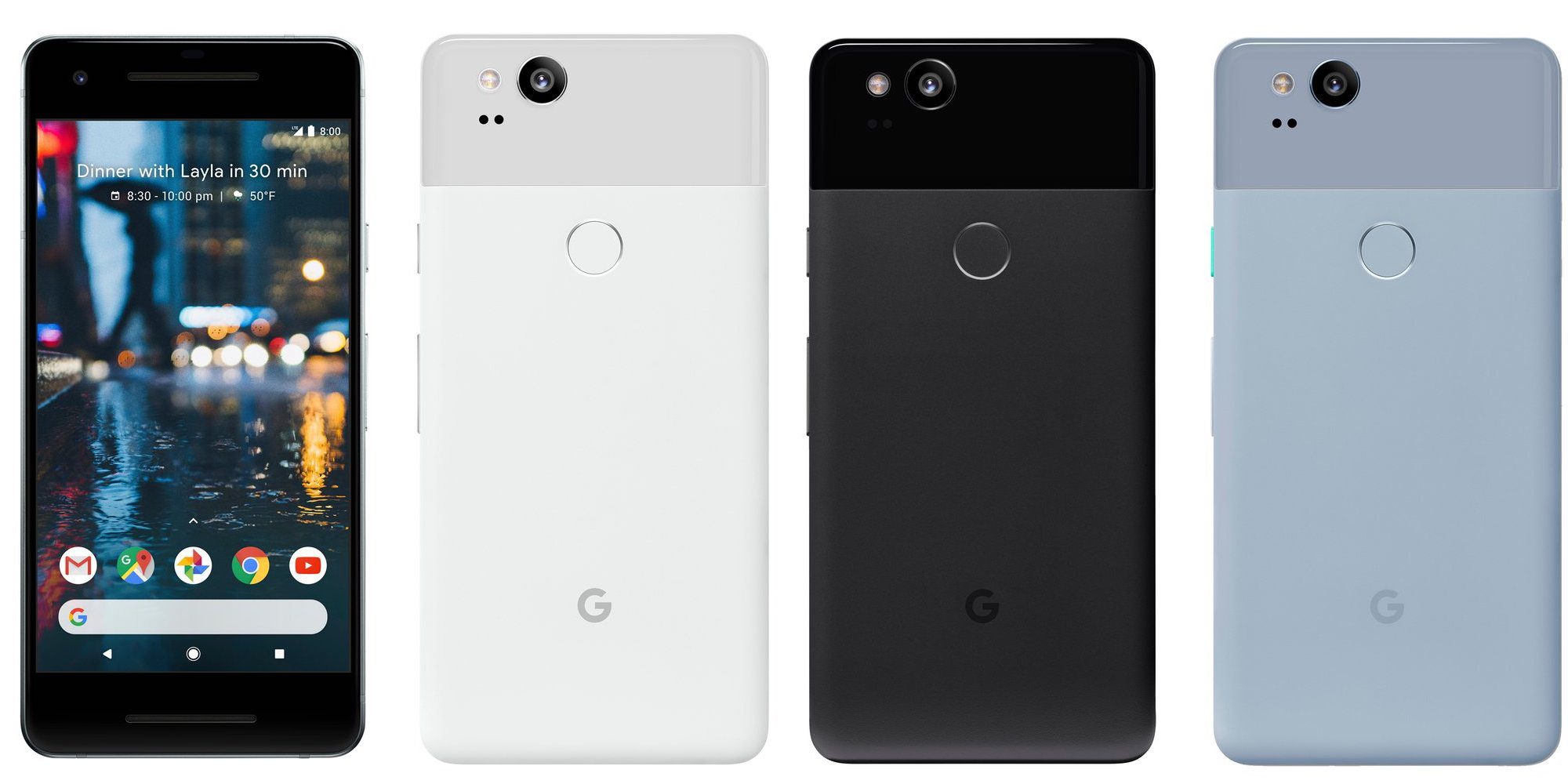 Both the smartphones are expected to boast Qualcomm’s flagship Snapdragon 835 SoC and run on Google Android Oreo customised for Pixel devices, straight out of the box.

In terms of features, the Pixel 2 smartphone is expected to come with a 5-inch fullHD display. The phone would likely come in 64 GB and 128 GB models, both featuring 4GB RAM. While competitors have moved to dual-camera set-ups, the next generation Pixel 2 is expected to still sport a single 12-megapixel rear shooter, and a front camera of unknown pixel size.

The Pixel 2 XL is expected to feature a 6-inch, 2,880 x 1,440 display and slightly slimmer bezels than the original XL, which was widely criticised for its rather plain design.

The Pixel series, which debuted in October last year, is branded as the “first phone made by Google.” The model for the series is similar to Apple’s, which controls the design, software and other key elements of the phone while the devices are manufactured by a third-party company.