Reddit user 440k has posted a visualization of the size differences between Apple’s latest smartphone lineup, including the iPhone 8, iPhone 8 Plus, and iPhone X. 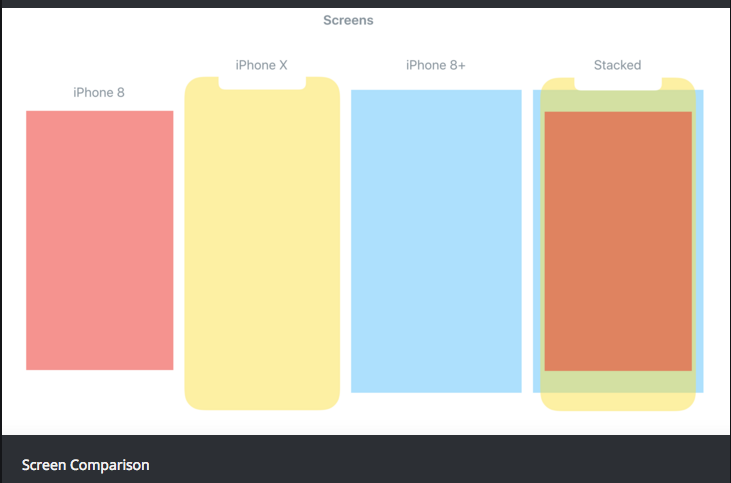 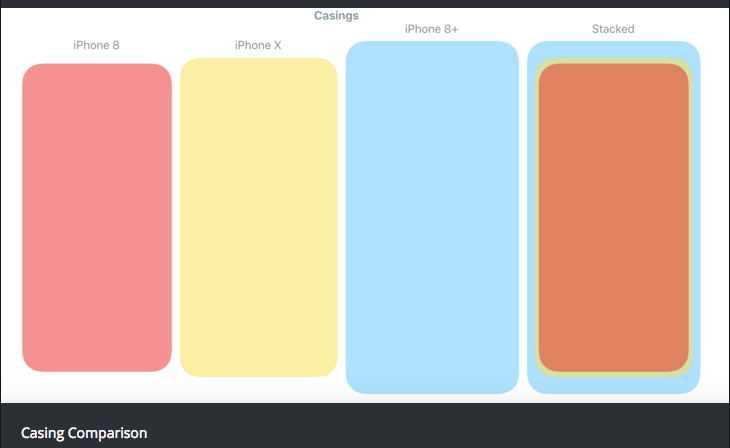 You can take a look at all of the images that visualize the size differences between all three devices from this link.

Apple’s iPhone 8 and 8 Plus have been very well received over the past week since launch. The iPhone X won’t be available for pre-order until the end of this month.

Amazon has announced it’s holding another shopping event for Prime members only, set to take place on October 11-12. The news confirms previous reports a second Prime Day-like event was coming this fall. The online retailer is calling the event the Prime Early Access Sale, a two-day global shopping event that’s only for Prime members. […]
Gary Ng
48 mins ago