Sony has confirmed the inevitable: there will be a PlayStation 5. 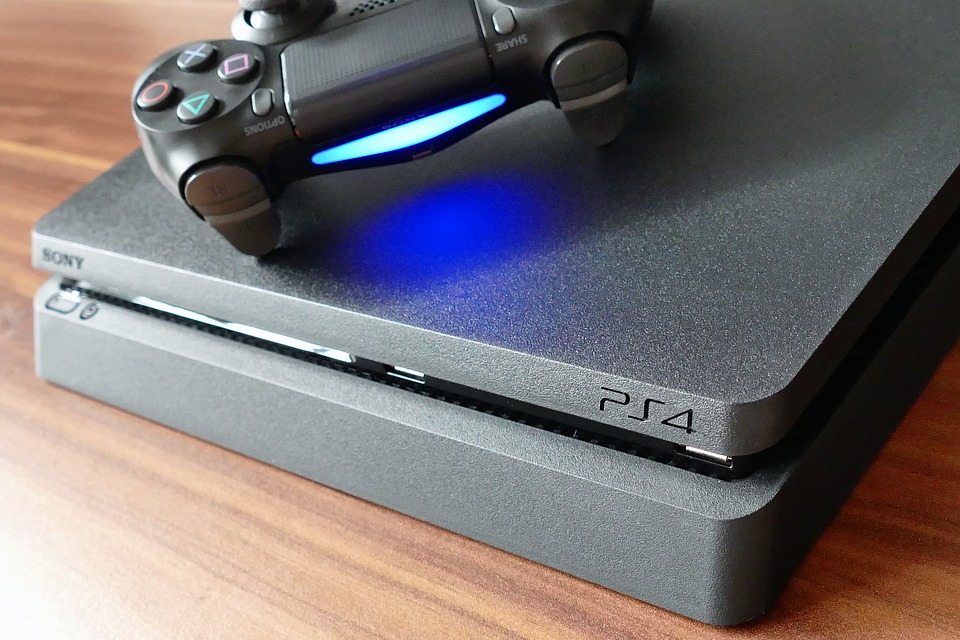 Sony CEO Kenichiro Yoshida, in a new interview with the Financial Times, has confirmed the company is working on the next PlayStation, but he stopped short of calling it “PlayStation 5.”

While Yoshida didn’t call it PlayStation 5 — or even a PlayStation — the strength of the brand makes the name almost a certainty. His actual comments also suggest the platform holder is preparing for the end of the PlayStation 4’s natural lifecycle, although there is no indication of how long before its successor arrives.

“At this point, what I can say is it’s necessary to have a next-generation hardware,” said Yoshida.

The Financial Times reports that its sources have said that the upcoming console “might not represent a major departure from the PS4, and that the fundamental architecture would be similar.”

The Financial Times didn’t report any further details but placed Yoshida’s comment in the context of “mounting debate over how Sony should address the spectacular rise of the $70bn global smartphone gaming market.”

Rumors that a new Sony games console is coming have been swirling, but industry watchers have also questioned how the firm would address the rise in popularity of streaming games to tablets and mobile phones.

Most recently, Microsoft announced Project xCloud, a cloud-gaming platform that it hopes to open for public trials sometime in 2019.

Sony has suggested in the past that we may see new PlayStation consoles launch in 2020 or 2021, so it’s possible that it will detail what’s next for the brand at E3 2019. We probably won’t be saying goodbye to the PlayStation 4 any time soon, but even if it finds enduring success as the PlayStation 2 did, the next generation might not be that far off.

In related news, Sony is bringing back its original PlayStation console nearly 25 years after its initial release as a miniature gaming device aptly called the PlayStation Classic.

Any shred of mystery Google was saving for its Pixel 7 series launch event on Thursday, October 6, likely dissipated when a detailed and legit-looking spec sheet for the two phones leaked online over the weekend (via 9to5Google). Apparently, a mobile carrier in Taiwan prematurely shared the spec sheet for Google's Pixel 7 and Pixel...
Nehal Malik
31 mins ago