John Hanke, the founder and head of Niantic Labs, the developer and distributor of the latest mobile gaming phenomenon Pokémon Go, took the stage today with host Chris Hardwick at the final day of San Diego’s annual Comic-Con, and talked about the game’s viral popularity while also dropping some big hints at the future of the game (via ComicBook.com). He said that the global popularity of the game with 21 million active U.S. users in under two weeks of its launch, has been “mind-blowing”. 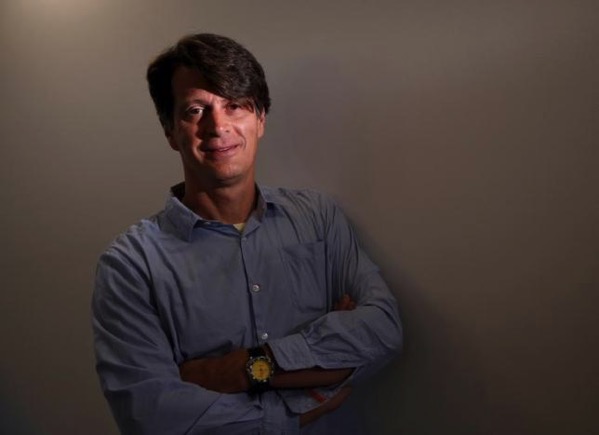 Hanks revealed that Pokémon Go updates and new features would be rolled out in the coming months as the game grows to include more creatures and elements of the vast Pokémon universe. He also said that Niantic was aware and fixing the glitches and bugs in the game and took fans’ suggestions on what to add. 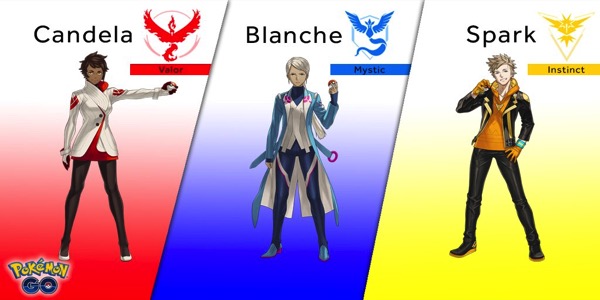 Hanks explained that the team is working on enhancing the functions of “pokestops” and “gyms,” located at various landmarks within a user’s neighbourhood. He also unveiled the identities of the three virtual leaders of the teams – Blanche for Team Mystic, Spark for Team Instinct and Candela for Team Valor.

“They’re kinda aligned with the teams, and we might have something to announce about the teams soon,” says Hanke. Plus, the leaders of each time will start dispensing advice to players sooner rather than later, Hanke says.

He also hinted that some rare Pokémon are coming: “There are some rare ones that haven’t showed up yet that will be showing up.” That’s important, given that only 145 out of the total 151 Pokémon have been accounted for by players worldwide. Users will soon be able to turn some Pokéstops in the game into Pokémon Centers, where they can heal their Pokémon, in accordance with the original video games that Pokémon Go is based on.

Hanks also confirmed that Pokémon trading is coming soon to the game, “Trading is not in Pokémon Go today, but it’s something we’re working on bringing to the product. Don’t get too excited – we need to make sure we can keep the servers up first!”.