After getting images of supposed components of the iPhone 5S, here is more: Moumantai, which has been a good source for these component leaks, has posted images of what Nowhereelse.fr suspects could be the iPhone 5S front camera. 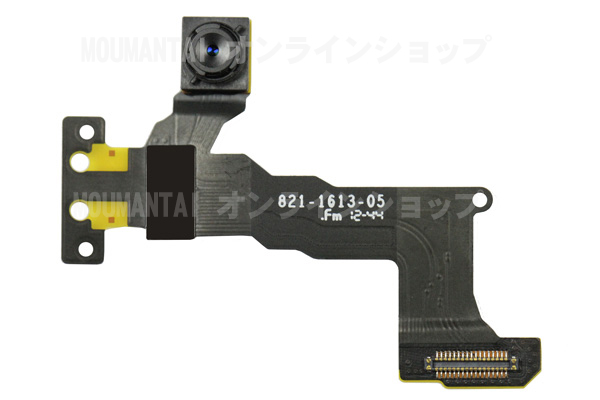 The French site has put together a comparative photo collage showing the leaked iPhone 5S component compared to iPhone 5 front camera obtained from eTrade Supply. As you can see on the image, the alleged iPhone 5S part is marked with 821-1613-05, compared to 921-0289-05, the number of the iPhone 5 component. 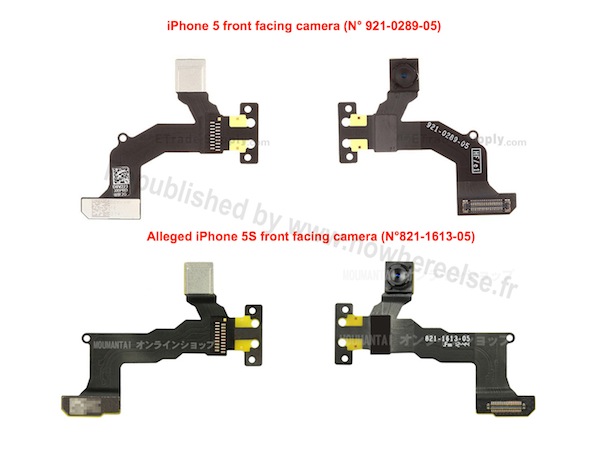 An interesting side note, though: after searching through iFixit for an iPhone 5 front camera, I got this component, which is marked with 821-1449-A. 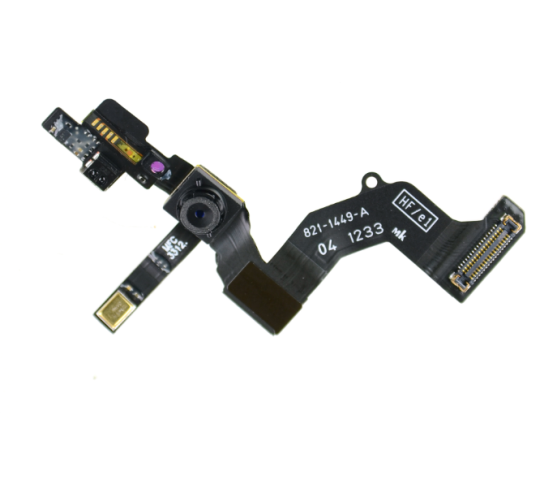 So, in the end, we can assume this is a component of the eagerly awaited iPhone 5S, but what is certain is that this camera component is designed for an iPhone. It remains to be seen whether it will turn up on the iPhone 5S or maybe the budget iPhone?

Moumantai has also posted images of a mystery iPad component, but neither the part reseller nor the French site managed to identify the piece. 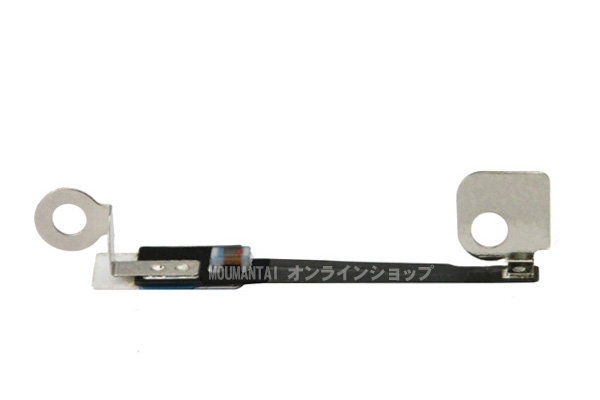 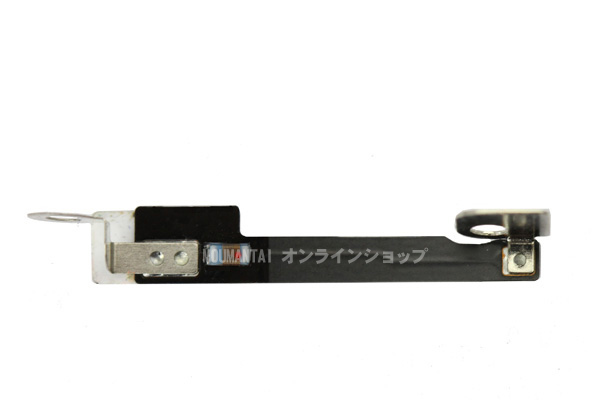 I think it is safe to say that the leaked components indicate we can expect an internal design change with the arrival of the iPhone 5S.