The next generation iPhone will sport a 12MP camera and an improved night shooting feature, a source from the Vietnam branch of a Japanese Apple supplier has told Tinte.vn. 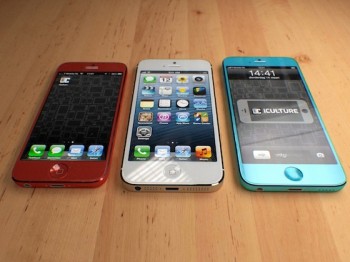 The source reveals that Wonderful Saigon Electrics (WSE) has a facility in Bing Duong, which specializes in providing camera modules for the iPhone. This is the same source that correctly informed the Vietnamese blog last year that the iPhone 5 would have an 8MP camera, not 10MP as initially rumoured.

The Vietnamese blog has been accurate before when reporting Apple rumours: They have posted hands-on videos with the Earpods and have been able to get a hold of pre-release and prototype Apple handsets in the past, like the prototype iPhone and a white iPhone 4 running iOS 4.

While we cannot confirm the authenticity of the source or the information, the 12MP camera seems like a likely step Apple could take with the highly anticipated next generation iPhone, alongside the much needed improvement for low-light shooting compared to the Nokia Lumia, which has ‘better’ low light performance.