You Can Now Pre-Order Apple Watch Series 6 in Canada 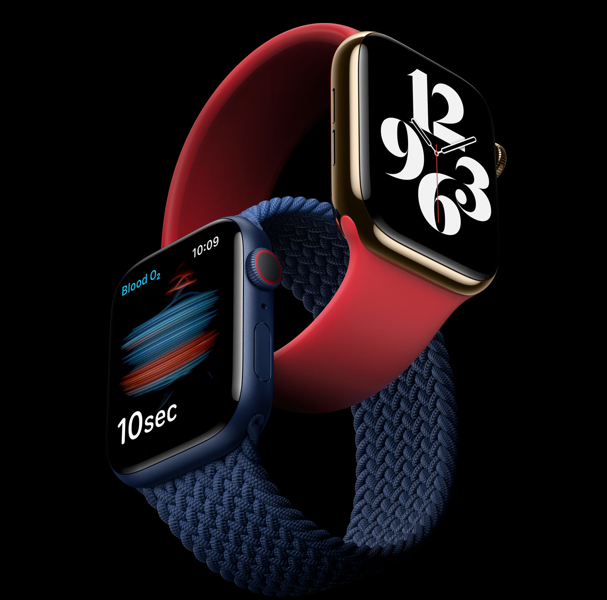 With Canadian pricing for the new Apple Watch starting at $529 CAD, all Series 6 models are now available to pre-order in Canada, with availability beginning Friday, September 18.

Below are the CAD prices of the new Apple Watch Series 6: