When the FBI asked Apple to help unlock two iPhones suspected to be owned by a shooter at a Naval base in Florida earlier this month, the iPhone maker refused to participate while reiterating its privacy encryption.

After Apple declined, Attorney General William Barr held a press conference where he argued that access to encrypted data is “critical” to helping law enforcement “better protect the lives of Americans.” However, privacy advocates think that it’s the government, not Apple, that is putting public safety at risk (via Business Insider). 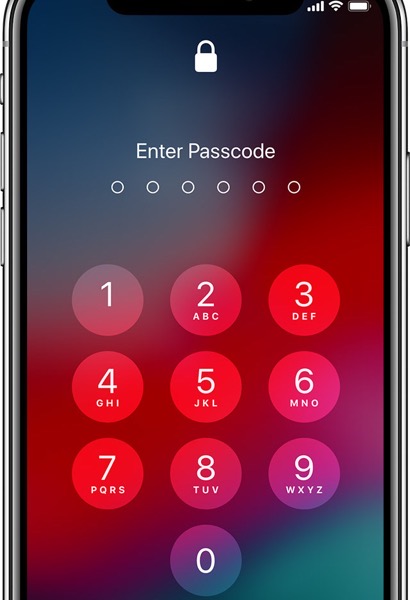 “It’s not some simple trade-off that somehow increases national security at the cost of one person’s individual privacy,” said Alan Butler, general counsel for the Electronic Privacy Information Center. He continued that the bigger threat is weaker encryption and that the whole point of encrypting a device is to provide its user with increased security:

“People have apps on their phones that control the security systems in their homes,” Butler said, adding, “What’s more unsecure than a criminal being able to unlock your phone and therefore literally unlock your front door?”

Other privacy and civil rights advocates echoed that argument, pointing to types of bad actors beyond just cyber criminals.

“There is simply no way for Apple, or any other company, to provide the FBI access to encrypted communications without also providing it to authoritarian foreign governments,” the American Civil Liberties Union said in a statement.

Apple continues to defend its position by saying there is “no such thing as a backdoor just for the good guys.”