Have you ever heard of the saying: “The best camera is the one you always have with you”? Well, it’s true! The best camera in the world for most people is the camera that is the most convenient to access at any moment. 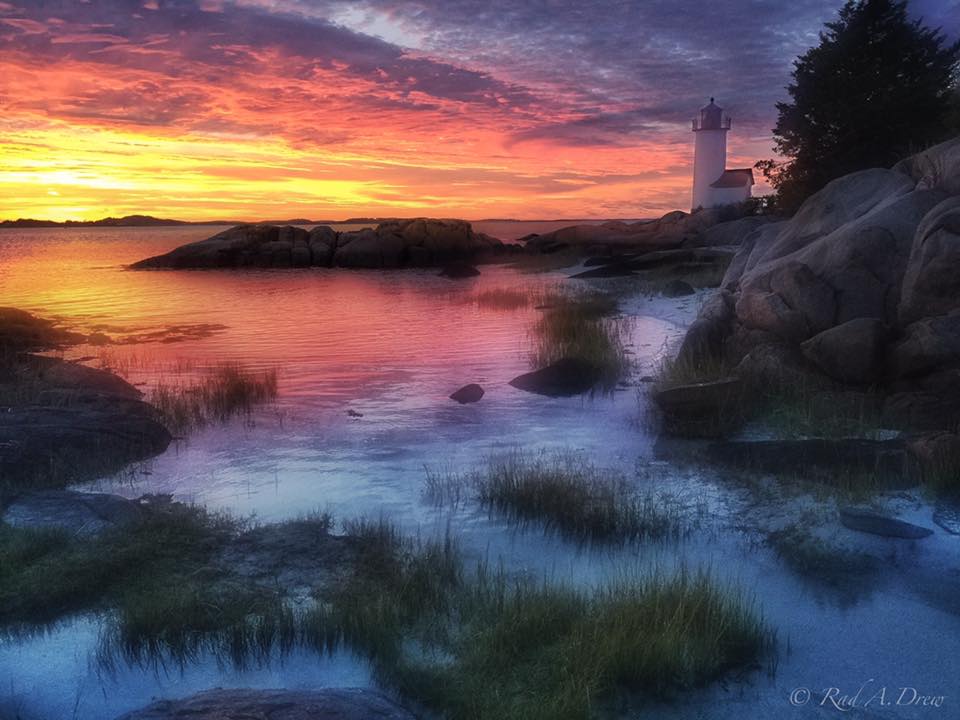 The camera on Apple’s latest iPhone is so good that some professional photographers have switched to taking photos using the smartphone’s camera. This is a testament to how good smartphone cameras have become. Even if you have an expensive DSLR camera, what are the chances that you will have it with you and ready to shoot a picture at a moments notice? Probably not very likely. 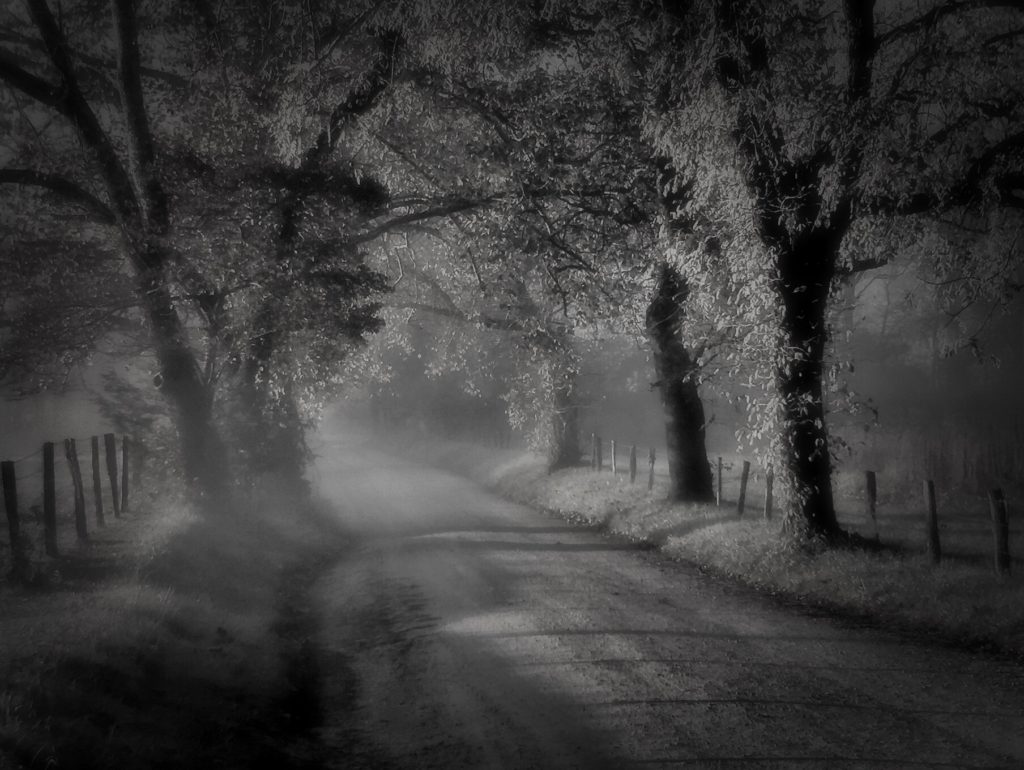 Even if you have an expensive DSLR camera, what are the chances that you will have it with you and ready to shoot a picture at a moments notice? Probably not very likely. Your smartphone, on the other hand, is super easy to access and most people carry them around everywhere, making it the perfect camera. 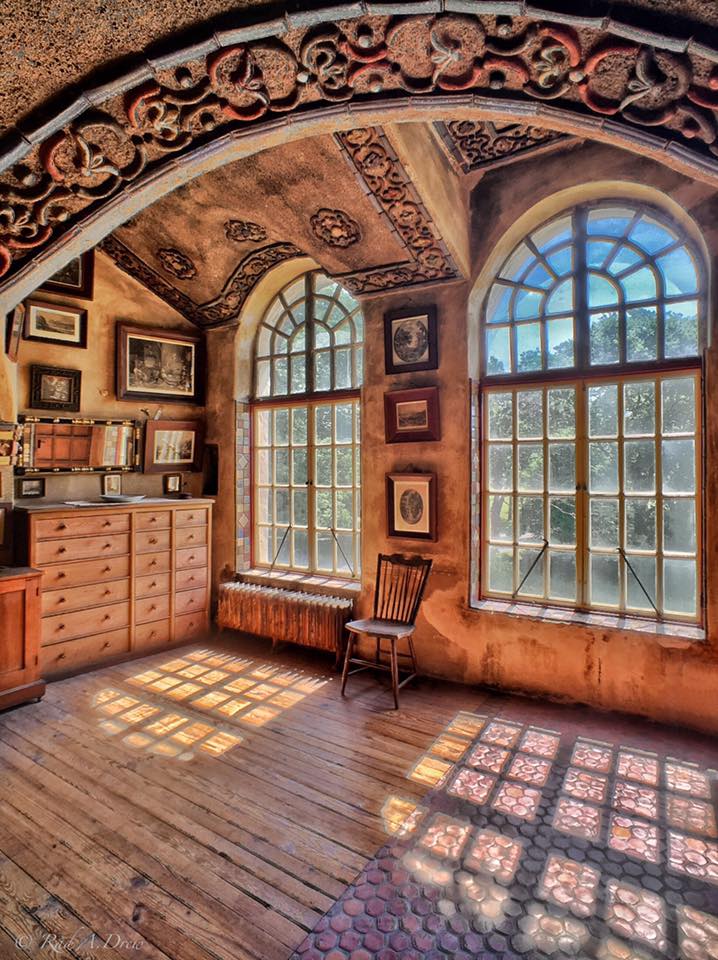 In addition, our smartphones all have an internet connection that allows us to instantly share the photos with friends and family using social media. In a blog post, photographer Rad Drew wrote about his experience switching from a DSLR to an iPhone for his everyday photography.

Of course, I still plan intentional shooting experiences! But, when you compare that intentional scenario from yesterday, with what happens routinely today, well, things can be very different.

Today, I get up and get on with my day, whether it’s work or play, running errands, or just hanging around the house. As the day unfolds, I see things to photograph; the play of light across a clay sculpture my son made in 2nd grade, or a bowl of pears ripening on the kitchen counter. Things that in the past I would have either ignored altogether or just shrugged my shoulders at. (How many times have you said, Dang! I wish I had my camera!) 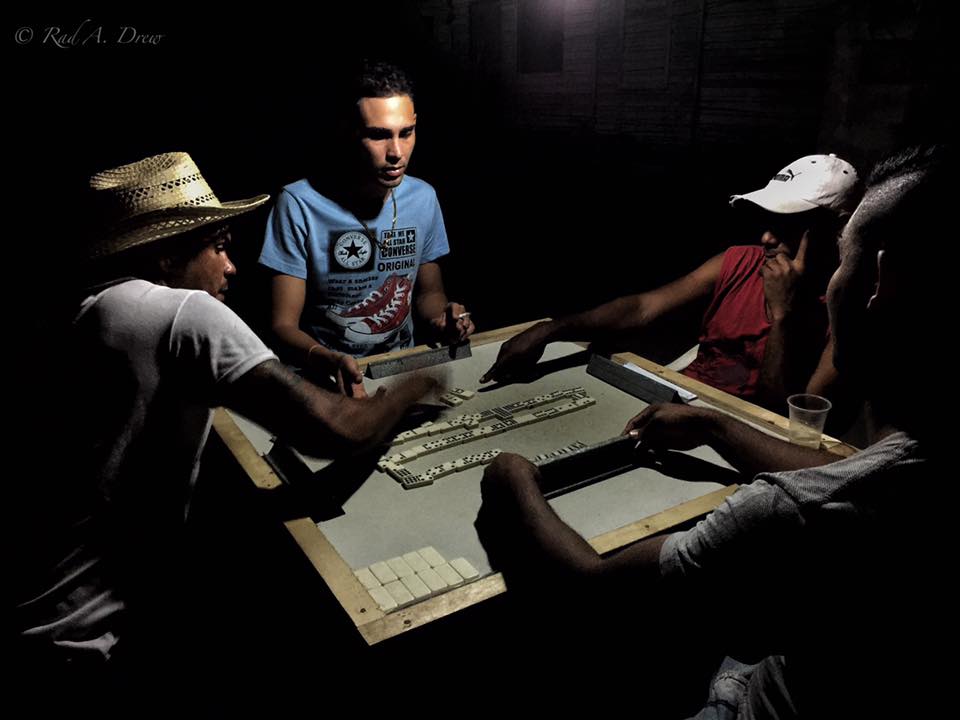 Drew still plans shooting experiences where he brings all of his professional equipment, but smartphone cameras have become so good now that he can use his iPhone as his daily camera.