Encrypted email service provider ProtonMail has rolled out a new version of ProtonVPN, its standalone VPN app, for iOS devices. 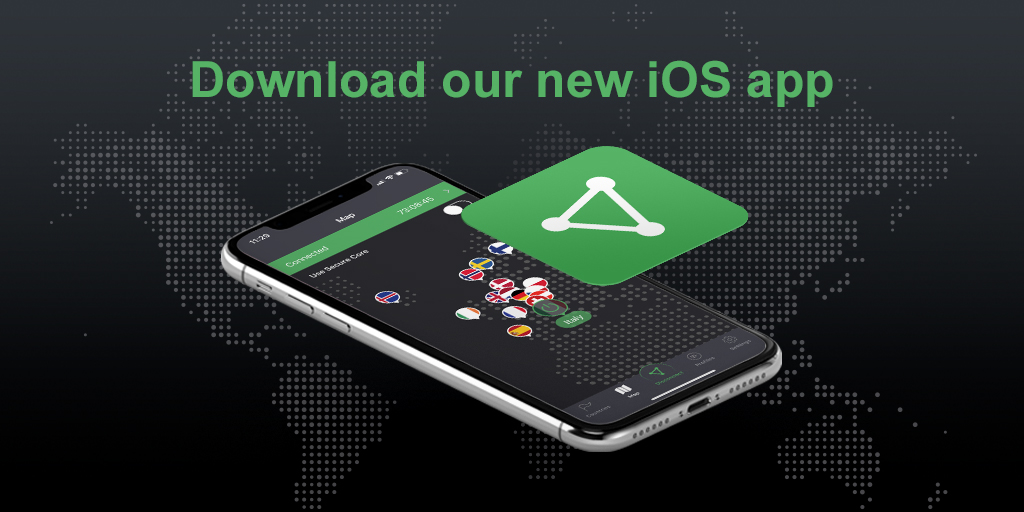 ProtonVPN launched globally for desktop users over a year ago and has also been available for Android for 10 months, so an iOS version of the VPN service has been eagerly anticipated for quite some time.

According to a new press release from the company, ProtonVPN features a privacy-focused email service, two-factor authentication, support for Tor via VPN, an encrypted contacts manager, and, of course, a solid VPN service.

“The ProtonVPN iOS app helps us achieve this goal by making the online security and privacy of ProtonVPN available with a single tap on iOS devices,” reads the press release. “Our VPN app for iOS supports all of our advanced security features, such as Secure Core, Kill Switch, and Tor via VPN. It also uses the newer IKEv2 protocol which provides for higher speeds and stability, even in adverse mobile network conditions. And our Swiss jurisdiction means that your data is protected by some of the world’s strongest privacy regulations.”

While ProtonVPN isn’t the only VPN service on the market by any stretch of the imagination, the company has a strong reputation in the encrypted communications community partly due to the fact it was founded out of the famed CERN research organization in Switzerland.

“…VPNs are necessary to keep online activity private and how they allow journalists to bypass censorship blocks to reach important online resources,” reads the press release. “However, the VPN industry in general is shadowy and rife with unethical business practices. As former CERN scientists, we decided to build ProtonVPN to meet our own exacting standards of transparency and security. The fact that one million people use ProtonVPN today to protect their privacy indicates that this was the right approach.”

The company offers various pricing levels for the service, ranging for completely free to $24 USD per month. ProtonVPN is available to download on iOS devices now.