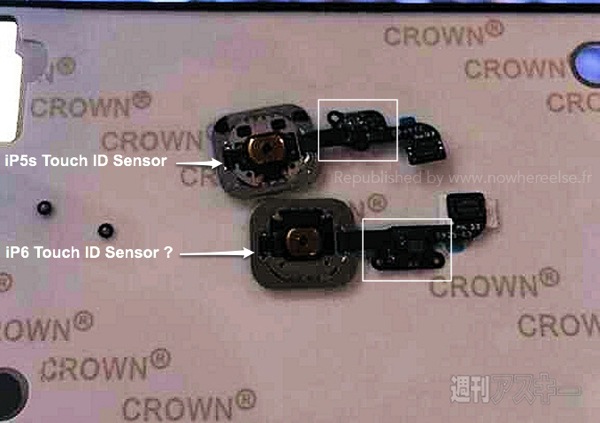 The images were posted by the Japanese Weekdly Ascii blog and spotted by French Nowhereelse. As you can see from the image above the component is similar to the Touch ID used with the iPhone 5s-although the threads have been relocated. 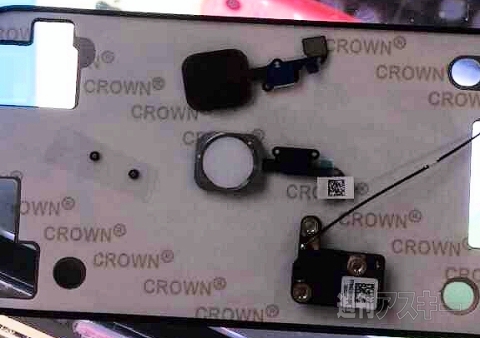 The first batch of fingerprint sensors have been shipped by Taiwan Semiconductor Manufacturing Company, sources claim. What we’ve heard so far about the fingerprint sensor of the iPhone 6 is that TSMC will utilize the same 8-inch processing, and that these sensors will be more durable than the ones found in the iPhone 5s.

Apple is expected to add the fingerprint sensor technology to the iPad line this year, which means higher shipments. Incidentally, TSMC has today reported a 17.4% increase in revenue on a year-over-year basis for the second quarter.