Taxi drivers throughout Quebec are on strike today in protest against legislation that will deregulate much of the industry. 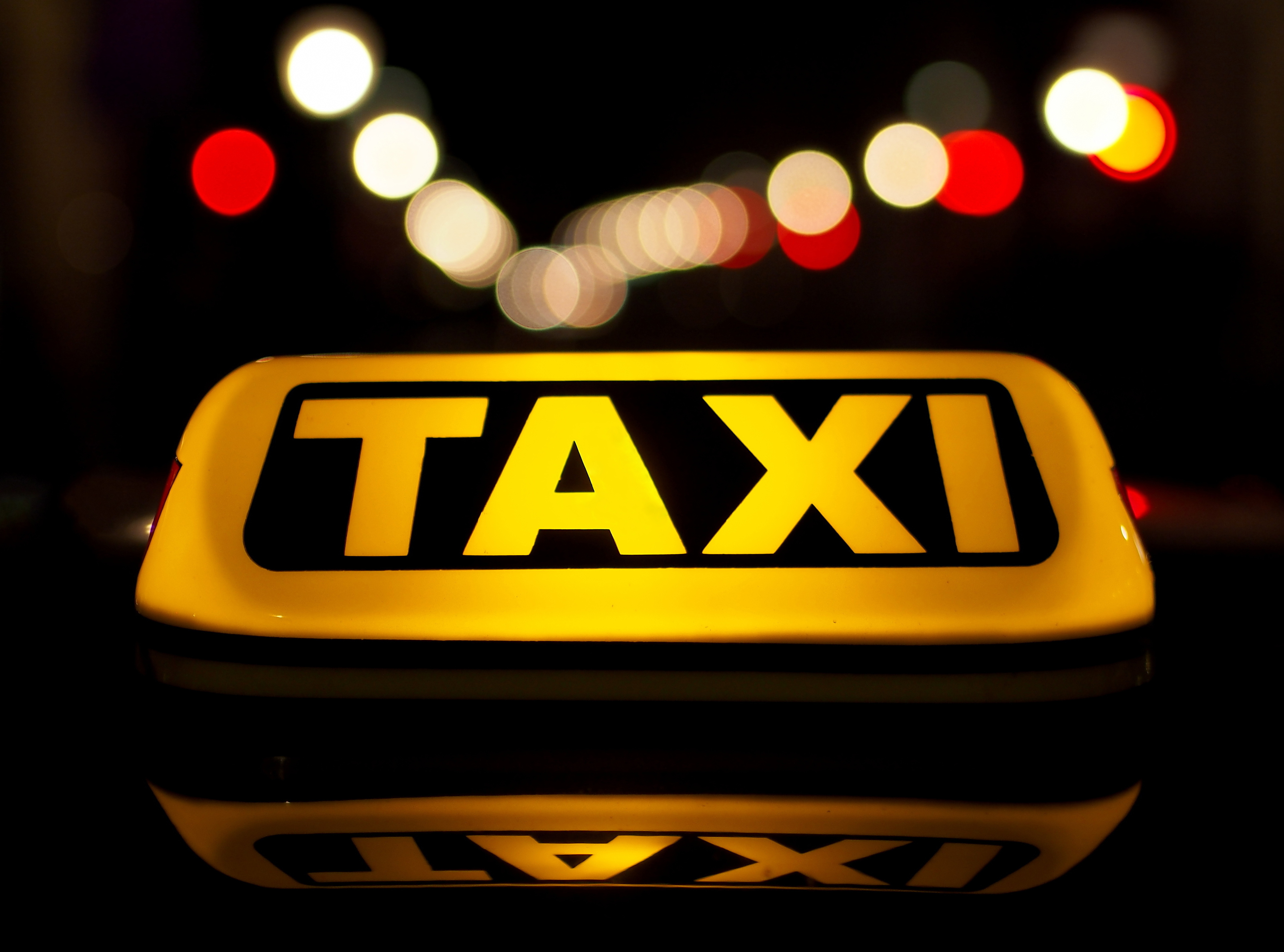 According to a new report from CBC, taxi drivers in Quebec are participating in a one-day strike today in order to protest some major taxi changes that Quebec is making to the taxi industry.

If the reforms in question are passed, Bill 17 would deregulate much of Quebec’s taxi industry and impose a single set of requirements for all operators — including training and background checks. It would also abolish taxi licences, which many drivers have paid tens of thousands of dollars to obtain.

The bill would deregulate the industry that transports people by removing costly requirements to drive a taxi and by allowing variable rates for their services, as is the case with Uber and other ride apps. Union representatives claim that this new bill could spell the end for the taxi industry in Quebec and will allow ride-sharing programs to run rampant.

The strike was confirmed Sunday afternoon when more than 1,000 taxi drivers and owners from all around the province jammed into a hall in Montreal. It is the first of other protest gestures to come, said spokesmen for Quebec’s taxi associations. They said the tactics will not stop until Bill 17 is withdrawn.

“There will be a strike from one end of Quebec to the other,” said Serge Lebreux, who represents taxis outside of Montreal. “Deregulating taxis to make Uber happy — it shows a lack of understanding of how important taxis are as an essential service in the regions. Not all Quebecers live in downtown Montreal.”

Taxi drivers would maintain some exclusivity under the changes, including being the only drivers able to pick up people who hail them from the street or contact them through a dispatcher.

The province has also announced it will spend another $250 million CAD to compensate taxi drivers whose permit value has dropped since Uber’s arrival, raising the total compensation package to $500 million.