The Raspberry Pi Foundation, the maker of the eponymous barebones computer, has announced the Raspberry Pi 4 Model B. The new platform offers fans more choices to play with higher-memory, low-cost computing. 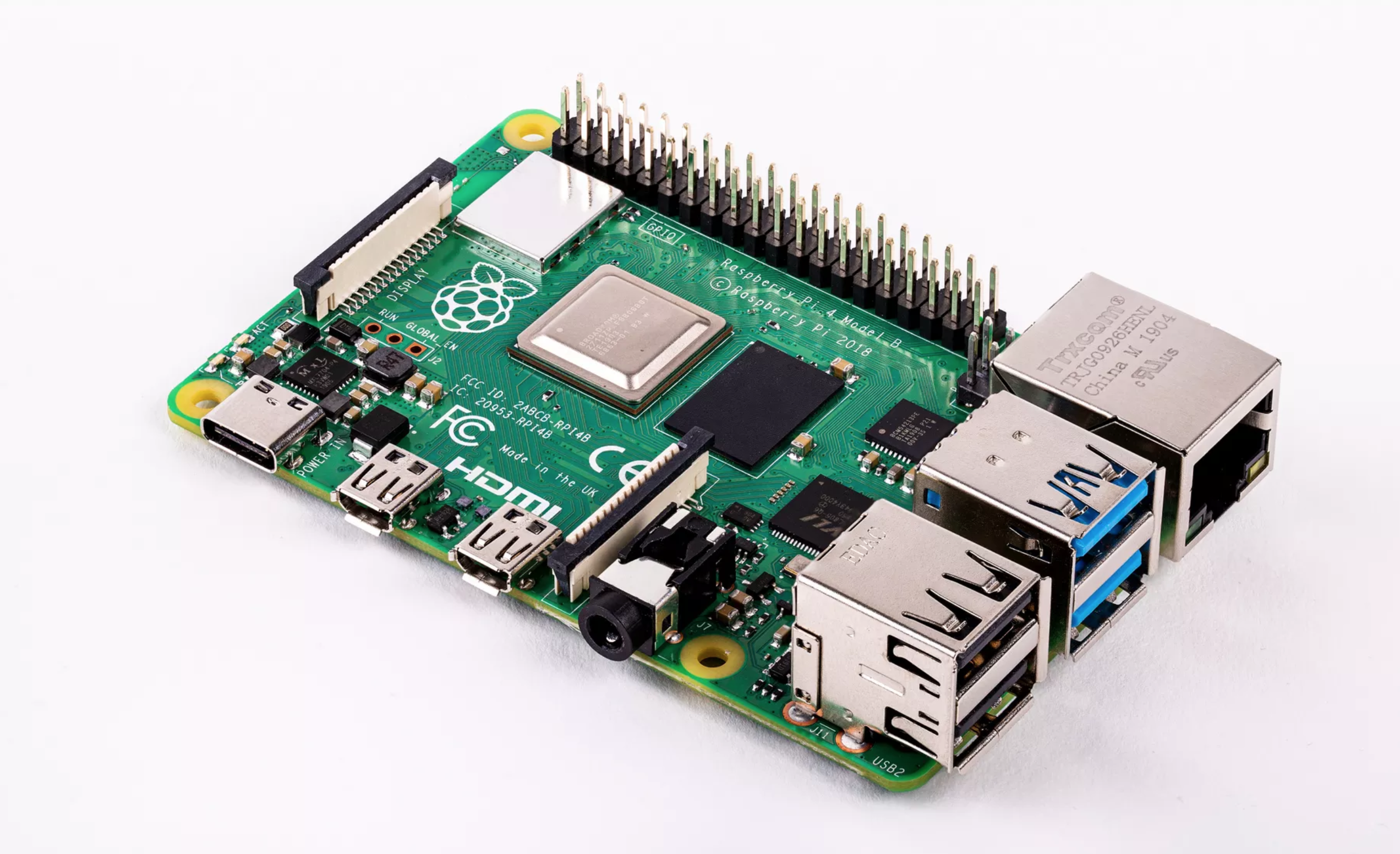 According to a new press release from the company, the new generation of tiny Raspberry Pi computers marks a departure from the standardized Raspberry Pi Model B that spawned a galaxy of boards that deviate from its singular option of 1GB of RAM.

The latest version of the Raspberry Pi is available in 1GB, 2GB, and 4GB RAM variants. This is the first time we’ve seen multiple versions of the same Raspberry Pi model, and the first time a Raspberry Pi has had more than a gig of RAM. Prices start at the usual $35 USD for the 1GB RAM version, with the 2GB version costing $45 and the 4GB topping off at $55.

The company is also offering a complete Desktop Kit as an all-in-one solution for computer builders for the first time. The Kit includes a 4GB Pi 4, a case, power supply, and 32GB micro SD card, plus two HDMI cables, a USB mouse, and USB keyboard; you just supply the monitor. It sells for $105, or just under twice the $55 USD cost of the 4GB Pi 4 alone.

“The vision behind Raspberry Pi 4 is to make a rich multimedia PC experience accessible to everyone,” Raspberry Pi Co-Founder Eben Upton says. “By offering a ‘just right’ level of performance for most users, we’ve been able to do this at roughly a tenth the cost of a traditional desktop PC. This is a significant development for the PC market as a whole. Raspberry Pi is already one of the best-selling computers of all time. In Q4 of 2018, Raspberry Pi 3+ and earlier models accounted for 2.5 percent of the global PC market. The improved capabilities of Raspberry Pi 4 should allow us to address a much larger fraction of that market.”

The Raspberry Pi 4 Model B will be going on sale via authorized resellers starting today.