RBC has announced their mobile app for iOS users is set to gain new financial insights and an automated savings feature this fall, powered by artificial intelligence (AI). The two new features will be called NOMI Insights and NOMI Find & Save, harnessing client account data to automatically summarize findings for clients.

NOMI Insights will track a customers day-to-day finances through categories, offering tips and advice, and monitoring if there is any unusual activity. It will allow clients to see what categories they are spending higher than usual on every month, to allow users to see where their money is going. 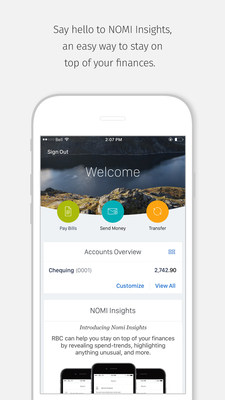 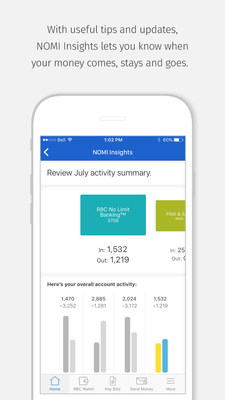 NOMI Find & Save will use predictive technology to “find pockets of money in a client’s cash flow and automatically moving that money into savings.” So if you’re not able to save, the feature will find out where extra money is and do it for you. 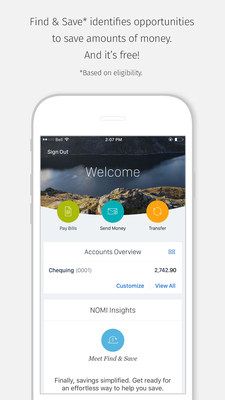 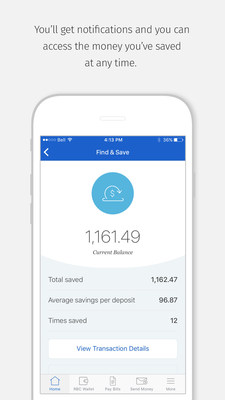 “We’re investing in emerging technology like predictive analytics to better understand our clients. Simple solutions like NOMI Insights and NOMI Find & Save will provide value in a seamless way, when, how and where it’s most convenient for our clients,” said Neil McLaughlin, Group Head, Personal & Commercial Banking, RBC, in a press release.

As for other banks offering similar features to track spending, TD Canada has TD MySpend for iOS.

RBC says both features are being tested in a pilot program right now, and will launch for all customers this fall.