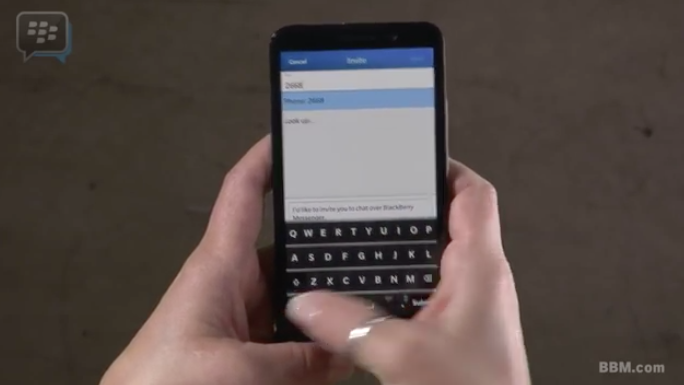 There was a time when the Royal Canadian Mounted Police (Canada’s federal police force) had backdoor access to encrypted BlackBerry messages, Vice Canada reports. During that time, the RCMP intercepted and decrypted “over one million” BlackBerry messages.

Now, as discovered by Vice Canada, the RCMP somehow obtained this global encryption key and used it during an investigation in a mafia slaying called “Project Clemenza”. The investigation ran between 2010 and 2012.

According to more than 3,000 pages of court documents pertaining to the case that resulted from Project Clemenza, obtained by VICE Canada, the RCMP maintains a server in Ottawa that “simulates a mobile device that receives a message intended for [the rightful recipient].” In an affidavit, RCMP sergeant Patrick Boismenu states that the server “performs the decryption of the message using the appropriate decryption key.” The RCMP calls this the “BlackBerry interception and processing system.”

The problem with this case is that it is not known whether BlackBerry subsequently changed the global encryption key. If not, it means (metaphorically) that the RCMP has a key to your home and can “pay a visit” at any time without your knowledge. That’s alarming. You can read the full story at Vice Canada.