In a blog post released today, Readdle announced that it will be updating all of its apps to support iOS 8. The updates will also bring plenty of new features which take advantage of Apple’s new mobile operating system. 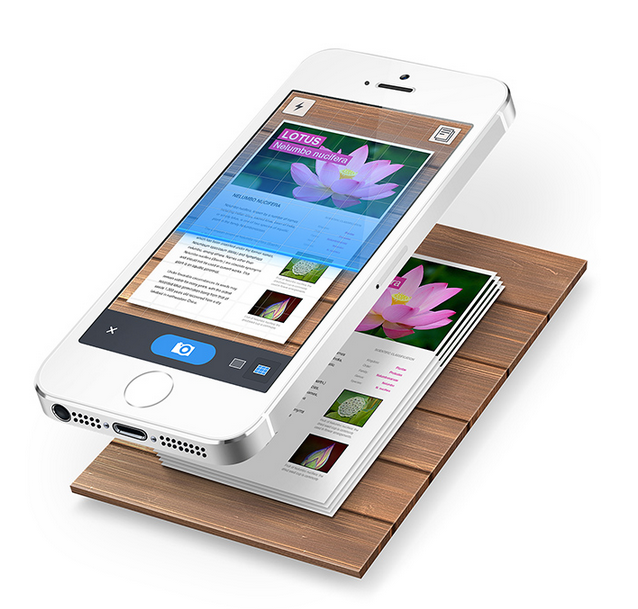 Scanner Pro allows users to use their iPhone or iPad to scan receipts, whiteboards, paper notes, or any multipage document.

The update for iOS 8 will allow users to take existing photos from their Photo Library and edit them using Scanner Pro. This new feature takes advantage of iOS 8’s new extensions APIs. The new version of Scanner Pro will also support iCloud Drive for storage and Touch ID for privacy and security.

Readdle says Scanner Pro has over six million users worldwide. The app is available from the App Store for $6.99. 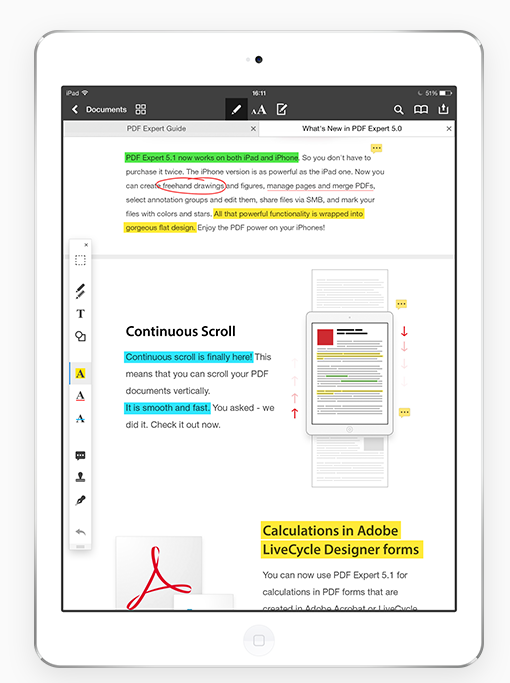 PDF Expert 5 allows users to edit and annotate PDF documents on their iPad or iPhone. The update for iOS 8 will include new features like bookmark management and Zoom Writing.

The company says that it will release a separate blog post explaining the new features in PDF Expert 5, which is available in the App Store for $9.99.

Documents 5 allows users to view and edit almost any document type straight from their iPhone or iPad.

The most notable feature to be added in the iOS 8 update is the addition of iCloud Drive. Apple’s new cloud storage solution allows users to manage and sync their files across multiple devices, including iPad, iPhone, and Mac. Documents 5 is available as a free download from the App Store. 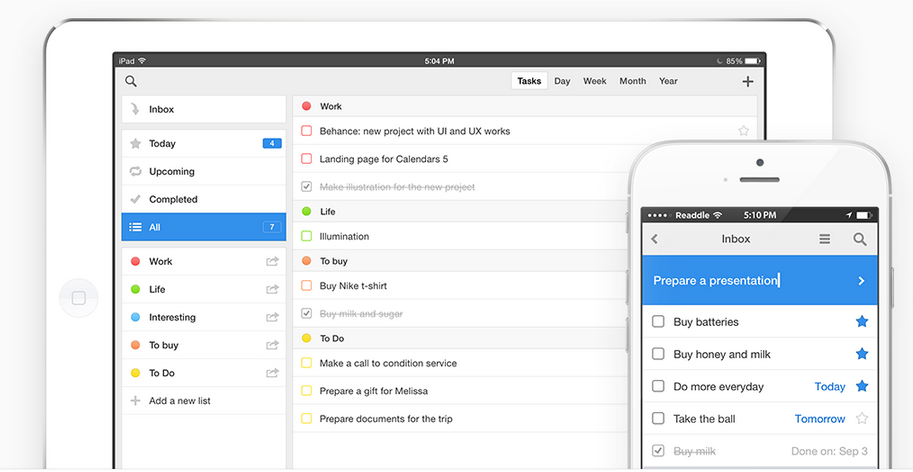 Calendars 5 allows users to sync their Calendars (with iCal and Google) seamlessly on their iPhone and iPad. The user interface on both the iPhone and iPad is elegant with simple navigation.

In the new update, Calendars 5 adds the ability to integrate with iOS 8 widgets. Users will now be able to view their schedule within Today’s View in Notification Center. Calendars 5 is available in the App Store for $6.99. 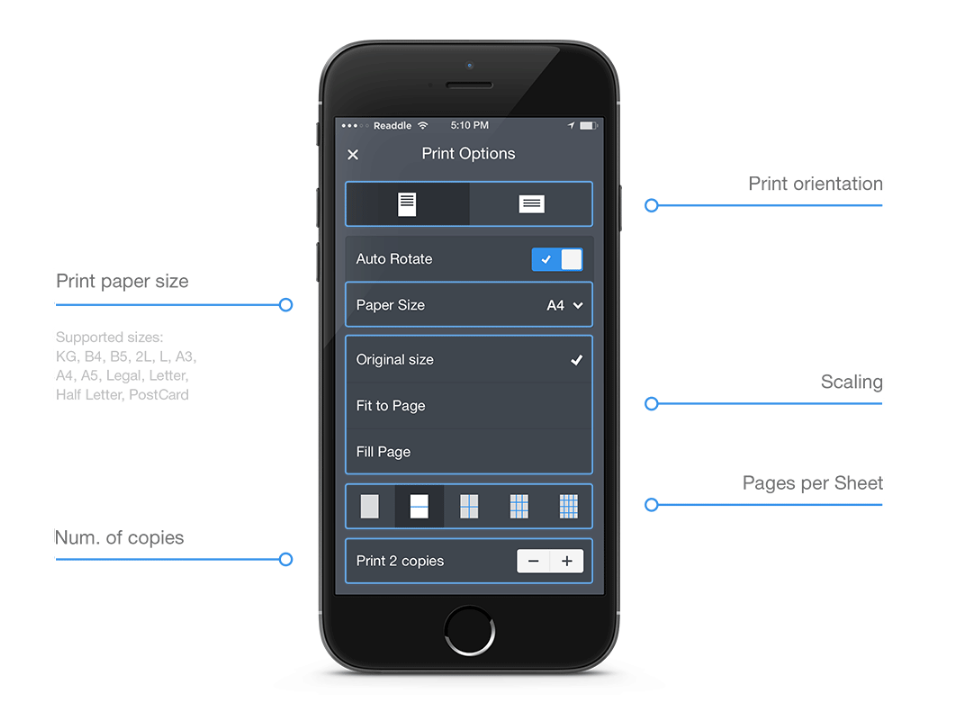 Printer Pro allows users to print to any printer from their iPhone or iPad. The app contains detailed print options so that you can print your documents exactly the way you want.

Much like Documents 5, the new update for Printer Pro will include iCloud Drive support which means that users can print almost any document stored in iCloud Drive using their iOS device. Printer Pro is available in the App Store for $6.99. 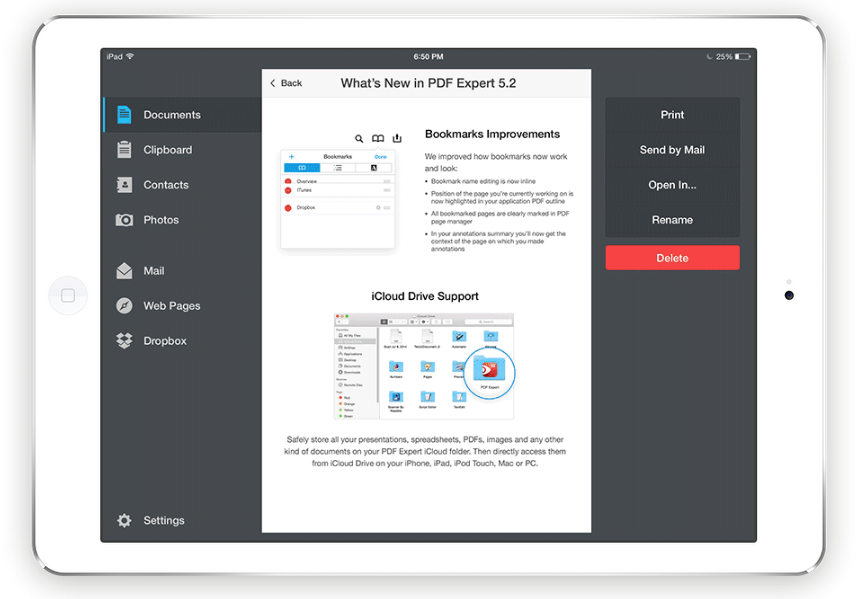 PDF Converter allows users to convert a wide variety of document types into a PDF.

The new update for iOS 8 will include extension support, which will allow users to share a photo, document, or web page with PDF Converter. The app will then convert the file into a PDF document. PDF Converter is available in the App Store for $6.99.

Apple will release the public version of iOS 8 on Wednesday, September 17. All the app updates listed above are completely free and will go live tomorrow as well.

Netflix has just confirmed that its Kids Mystery Box feature is now available on Android devices for all members worldwide. For those who aren’t familiar, the feature provides a “fun and safe space for kids to discover their next favorite series and films”. The feature basically picks a random show or movie for kids to watch....
Usman Qureshi
12 mins ago 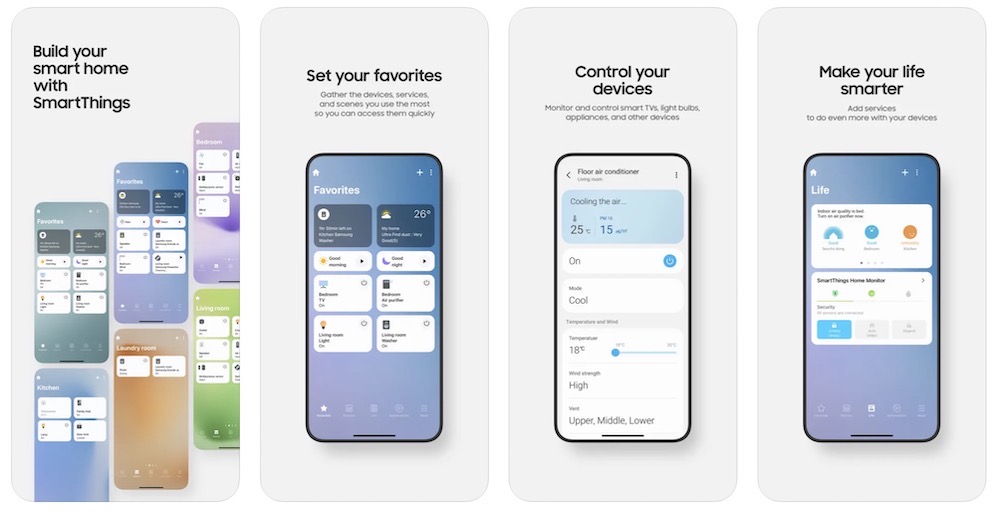 Samsung is taking the next step to increase access to smart tech as Matter-enabled devices can now be controlled through the SmartThings iOS app. For those who aren’t familiar, SmartThings is a powerful remote control for your smart home. Using the iOS app, you can manage your home settings without even getting up from the couch....
Usman Qureshi
54 mins ago