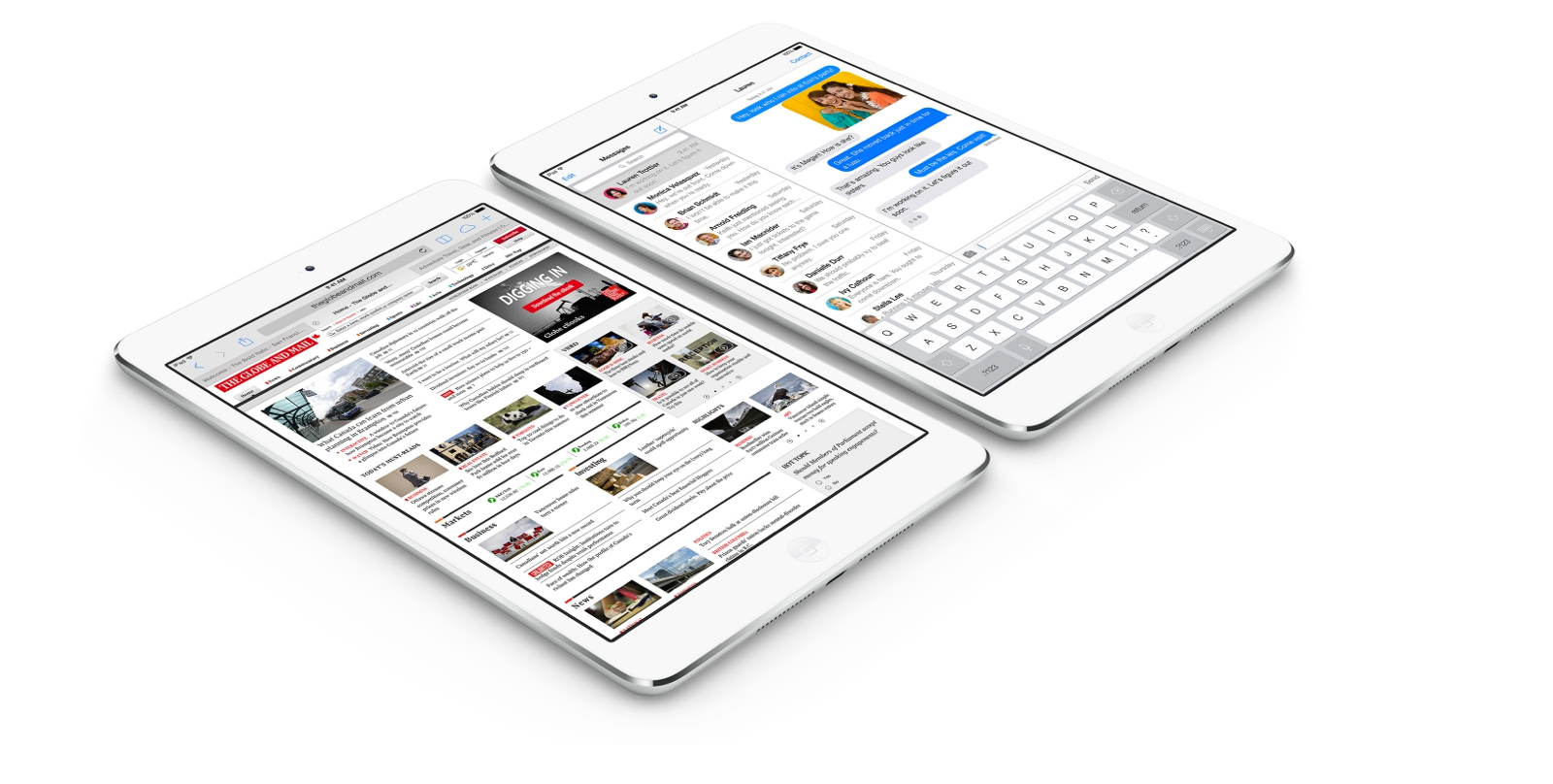 As we get closer to the holidays, Apple has improved the shipping estimates for their Retina iPad mini in their online stores to 1 to 3 days in Canada, the United States, and various other countries. The Retina iPad mini has faced supply constraints since its quiet launch on November 12.

The new shipping times are improved over the 5 to 10 days we saw back in November and the 3 to 5 days we saw earlier this week. The cause of the supply constraints were reportedly due to display yields.