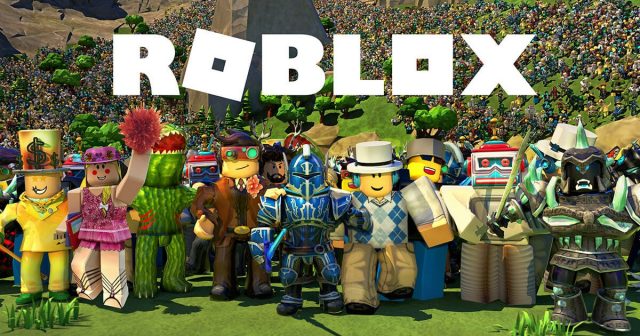 Roblox CEO David Baszucki sat down for an interview on “Axios on HBO” during which he touched on a number of topics, including his desire to see Apple and Google cut their respective app store commissions.

While Baszucki said that Roblox has great partnerships with Apple, he also noted that app store commissions are limiting how much the company can afford to pay its developers.

“Of the revenue it earns from Robux, the virtual currency used in Roblox’s environment, Roblox currently shares about a quarter with content creators, gives another quarter to platforms like Apple and Google and keeps a quarter as its own take, with the remainder allocated to the costs of running the Roblox platform,” explains Axios.

Epic Games has sued both companies, demanding the ability to use its own in-app payment system on iOS and Android, and both Apple and Google have seen recent regulatory pressure over their stores’ policies.

Recently, an Apple witness was questioned whether Roblox constituted a game store, replying that the game is “more a collection of experiences.” Roblox quickly changed wording across its website, replacing the term “games” with “experiences.”

And while the Roblox CEO didn’t speak directly about that change, he did say that he liked how the company was described at trial.

“We internally call it a metaverse app as opposed to a game store or streaming game store. And we think these are very different things.”

The federal government announced on Monday the removal of various COVID-19 restrictions, which includes the requirement of the ArriveCAN app upon entry into Canada. Confirming last week’s reports, Health Canada says as of October 1, 2022, all travellers, regardless of citizenship, will no longer have to: submit public health information through the ArriveCAN app or website; […]
Gary Ng
31 mins ago