Rogers Communications’ late founder Ted Rogers faced a lot of criticism for purchasing the Toronto Blue Jays in 2000 for $112 million. However, as the Jays prepare to head into their first American League Division Series in 22 years, these critics are hard to find.

The Blue Jays sold out 20 of their last 21 home games and total attendance for their 81 home games this season totalled 2,794,891, which was the most since 1995, when the team attracted 2,826,483. In an investor conference in Montreal on September 17, Rogers CEO Guy Laurence said:

“We’ve doubled down on sports. At the same time, we invested in the Jays. And this year we’ve got a hell of a return on our hands.

Realistically, on the financial side, it’s not the biggest part of the business but it’s certainly one of the most important to us, particularly at this moment in terms of supporting the Blue Jays as they go through this period.”

In March, Forbes magazine estimated the Blue Jays’ revenue for the 2014 season at $227 million. Telecom analyst Greg MacDonald used estimates from Forbes to predict that the Jays could see an additional $20 million in ticket sales and another $40 million from merchandise sales and advertisement revenue. 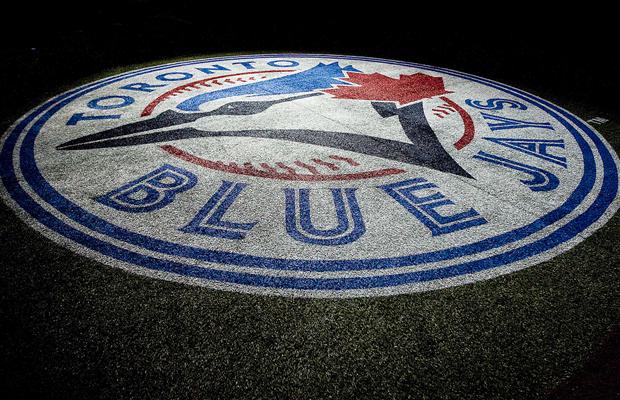 In an interview on Friday, President of Sportsnet and NHL properties at Rogers Scott Moore said that he expects an increase of 10 percent in ad revenue this season.

“If they go all the way to the World Series, I would expect our revenues to be even better.”

Rogers will also benefit from the Jays success in many ways. It is unlikely that the revenue from the Jays will be a major impact on their bottom line, but it will definitely draw more ticket sales for next year and it will possibly increase their cable subscriber base.

Here are the stats for the Blue Jays’ 2015 season:

Number of sellout games: 27, including the past 12 games in a row

Increase in merchandise sales over the last two months: 100 per cent

Sportsnet also enjoyed an increase in viewers in September. The network says they claimed 7.9 percent of the Canadian viewing audience and they saw a 450 percent increase in traffic year-over-year.