Rogers, Telus and Bell Launch iPhone X Sale: Save $200 Off on 2-Year Terms

So after we posted about Koodo slashing iPhone X by $200 on contract, it appears the sale is across the board from the ‘Big 3’ and their flanker brands (for the most part). Normally, the iPhone X starts at $600 up front on contract, but prices are showing as $200 off at $400. 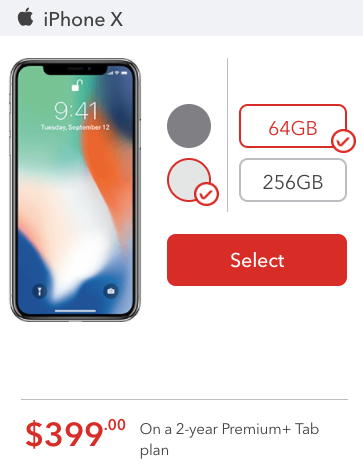 Bell and Virgin Mobile’s websites are not showing a discounted iPhone X on contract yet, but Best Buy is advertising iPhone X for $399.99 on Bell, with select 2-year plans. 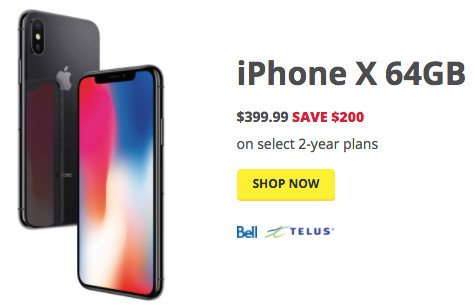 Again, we’re about halfway into the iPhone X life cycle, so it’s no surprise we’re seeing discounts on contract, as they will aim to boost sales during this typical lull period for iPhone, as people hold off for new models expected in the fall.

If you were about to sign an iPhone X two-year term anyways, this discount maybe be in your benefit. But for those able to buy a device outright and go with a BYOD plan, that’s where you can get a ‘deal’ usually, as your free agent status means jumping to the best offer available when it pops up.