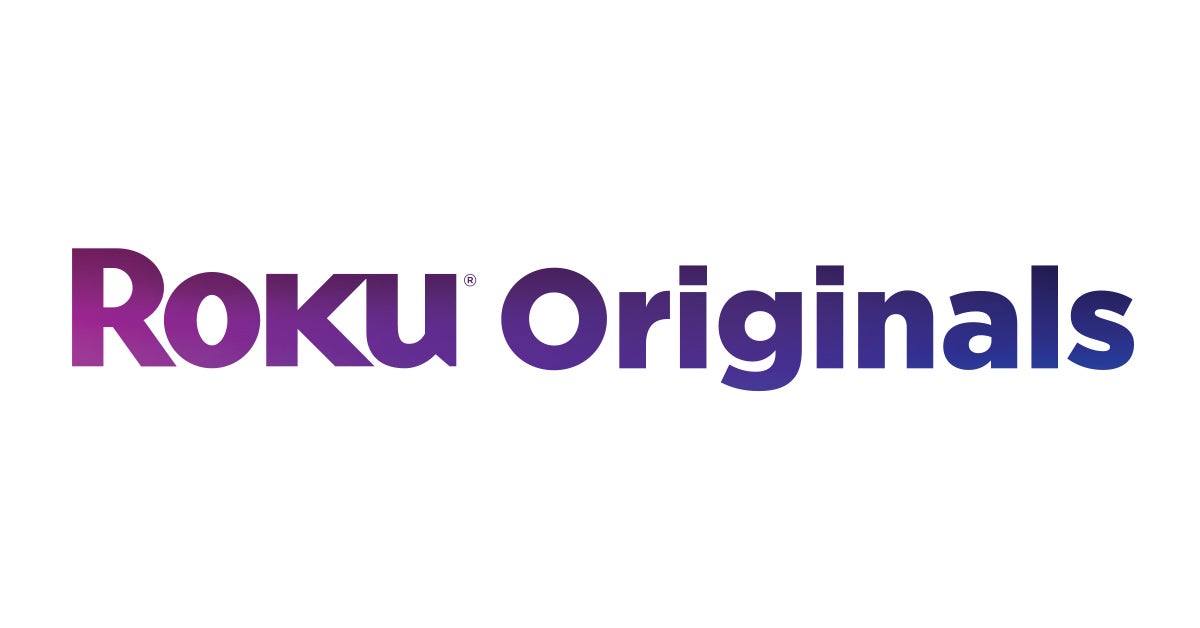 According to recently released (and rather vague) viewership data, original programming streamed by Roku under the ‘Roku Originals’ banner, which largely consists of Quibi’s content library, drew more viewers in two weeks than the now-dead mobile-only streaming service did in its entire run between April 2020 and December 1, 2020.

After Quibi shut down, its library of 75 original shows was acquired by Roku. The episodic, seven-to-ten-minute run-time format fit well with Roku’s ad breaks, and the streamer felt that it would thrive in its free, ad-supported environment.

Roku Originals started streaming on The Roku Channel on May 20, with a lineup of 30 shows that were initially made for Quibi and later acquired by Roku.

According to Roku, more active Roku accounts streamed a Roku Original between May 20 and June 3 than the number of Quibi accounts that streamed its shows during its entire lifetime.

While Roku was pretty vague with the numbers, it reported that over one in three users of The Roku Channel streamed a Roku Originals series, with an average of nine episodes streamed per user.

In addition, the top 10 most-watched programs on The Roku Channel between May 20 and June 3 were all Roku Originals. Roku has 54 million+ active accounts, and reaches close to 70 million people in total.

Roku has been pretty tight-lipped when it comes to its investment in content, but those with knowledge of the company’s finances have said that the company is now spending close to $1 billion USD on programming.

Roku already has plans to launch another 45 Originals this year, and has shown commitment to its existing library by ordering more seasons of shows like Kevin Hart’s action-comedy series Die Hart.