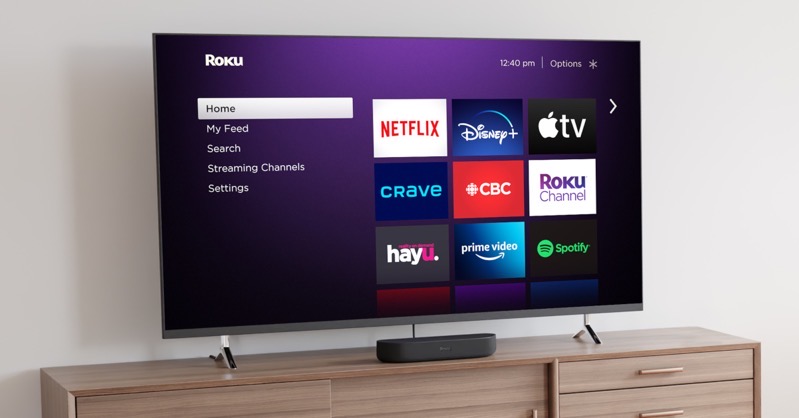 Roku announced on Thursday it has now surpassed 70 million active global accounts, a new milestone for the company.

The streaming platform says worldwide, streaming hours were 23.9 billion in Q4 and 87.4 billion for the entire year of 2022, showing a 19% increase compared to 2021. Roku says it remains the top TV streaming platform in the U.S., Canada, and Mexico based on hours streamed, according to data from Hypothesis Group as of December 2022.

Roku became the #1 streaming platform in Canada back in January 2022, based on hours streamed.

“As consumers continue the shift to TV streaming, we’re excited that a growing number of people are taking the journey with Roku, and we’re proud to reach this meaningful milestone today,” said Roku Founder and CEO Anthony Wood, in a statement to iPhone in Canada. “Roku is laser-focused on delivering affordable, easy-to-use products and an operating system that makes streaming accessible to all. We look forward to continuing to bring innovative and delightful experiences to more and more viewers this year.”

Roku says it will report its final operating metrics during its Q4 earnings report set for next month. The company announced earlier this week its own line of branded televisions, debuting soon first in the United States.