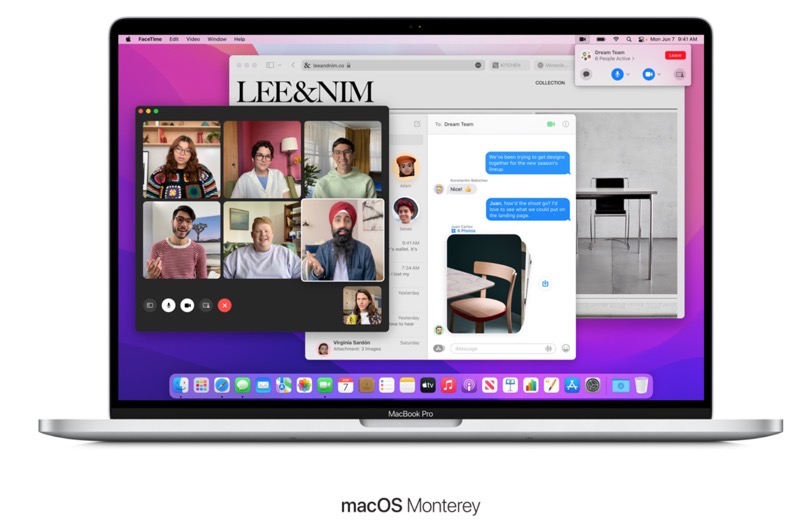 Mori called Safari’s next iteration a “user interface mess”, explaining that the design team’s insistence on making a native macOS app like Safari more like iOS and iPadOS has resulted in a design language that favours form over functionality.

In Safari 15, crucial UI elements like the ‘Refresh’ button have been hidden behind a context menu — a gross offence in Mori’s eyes.

“We’ve reduced visual complexity to keep the focus on users’ content. Buttons and controls appear when you need them, and they recede when you don’t,” said Alan Dye, Apple’s Vice President of Human Interface, at WWDC 2020.

While it looks like that’s what Apple was going for with Safari 15, it hasn’t worked out quite so well. Instead of crucial buttons and controls appearing on their own when you need them, you have to go looking for them in context menus in Safari 15.

Safari 15 also features a face-lift for the tabs area, with the address bar and tabs bar condensed into one single entity. The more tabs you open, the smaller the address bar gets, quickly resulting in you not even being able to see the complete address of the webpage you’re currently on.

As the address bar shrinks, so do the tabs, soon being reduced to just their favicons. The new design essentially tries to give users more vertical space to display webpages by deducting horizontal space used to display tabs and the address bar, which Mori says was not even a “problem in search of a solution.”

The new tab groups make little to no sense for the average user as the dozens of tabs they have open can rarely be contextually arranged into neat little bundles beyond generic groupings like ‘Social’ or ‘Work’.

In addition, the tabs bar changing colours depending on the accent colour of the webpage you’re currently viewing is a completely unnecessary feature. Thankfully, this feature can be manually disabled.

“I dearly hope the new UI in Safari can be neutralized by some toggles in the browser preferences,” concluded Mori. Safari 15 was announced alongside macOS 12 Monterey, and is expected to launch in the fall (Update: not July, corrected).