Apple Unveils macOS Monterey with New Features for the Mac 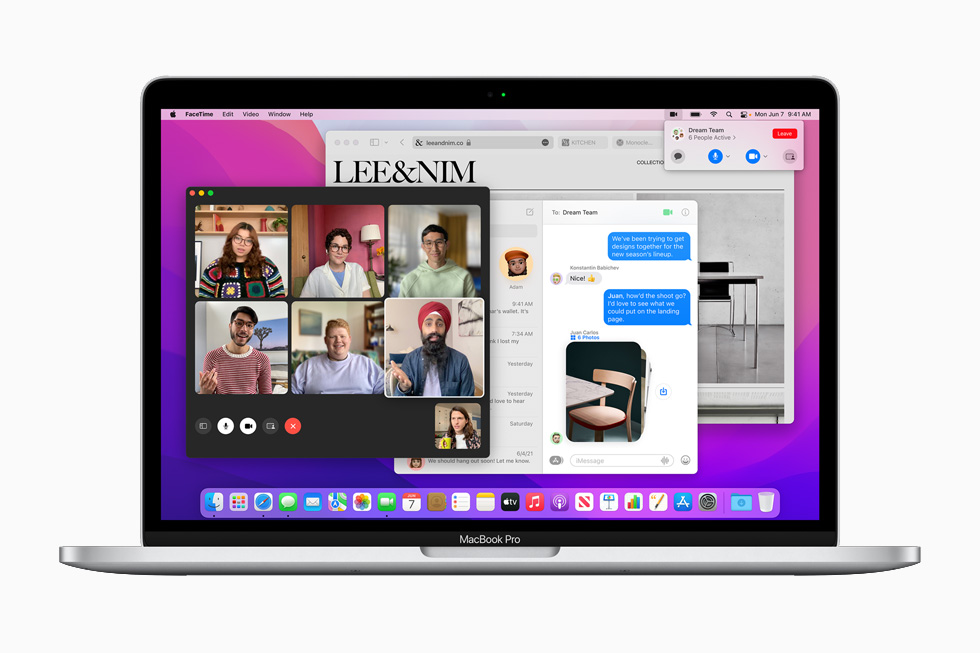 During the WWDC Keynote earlier today, Apple unveiled macOS 12 Monterey — the next iteration of the Cupertino, California, based tech giant’s desktop Operating System.

Monterey may not be as big of a design update as its predecessor, but Apple says it will support the broadest selection of Macs in history: from the latest Apple M1-toting Macs to some of the older Intel-based ones. Also, it’s packed with tons of powerful new features:

“macOS Monterey is packed with features that help Mac users get more done, connect with friends and family in amazing new ways, and work across Mac and iPad more seamlessly than ever before,” said Apple’s senior Vice President of Software Engineering Craig Federighi.