Ahead of the company’s next Unpacked event on August 10th, Samsung’s President and Head of MX Business Dr. TM Roh has shared some interesting stats about its foldable smartphones in a new blog post. 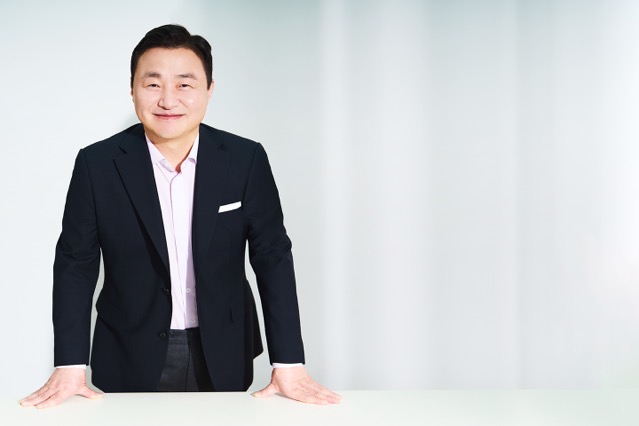 “That’s an industry increase of more than 300% from 2020, and I predict this fast-paced growth will continue,” he adds while noting that 70% of buyers have a strong preference for flip-phone-style foldable smartphones.

Roh also claims that Galaxy Flip users love their devices, whether choosing bold color options for their device or taking pictures in a new way with Flex mode.

It’s a different experience with the Fold. Nearly one out of three Galaxy foldable users last year opted for this ultimate productivity device, which has empowered them to do more through hyper-connected, individual computing. Fold users love the multitasking capability of a screen that doubles in size, so they can be more efficient and get things done faster.

Samsung is now all geared up to show off its new Galaxy foldables as “the ultimate tool for both productivity and self-expression” at next month’s Unpacked event.

Apple is moving the production of its Apple Watch and MacBook to Vietnam for the very first time. In an effort to further diversify its supply chain, Apple is working with its suppliers in order to manufacture two of its pivotal devices outside of China. According to Nikkei, Apple suppliers Luxshare Precision Industry and Foxconn...
Steve Vegvari
40 mins ago