Samsung Announces the Galaxy Alpha: Does This Look Like the iPhone 5s? [PIC]

After numerous leaks of the Samsung Galaxy Alpha, which has been touted to rival Apple’s iPhone design, the South Korean company officially announced the device this morning.

The Galaxy Alpha is described as featuring a “sophisticated design in a carefully constructed compact body with a metal frame and a solid finish.” The company has ditched its cheap looking plastic in this phone, however, the rear still has the ‘band-aid’ design, which they call their “tactile soft back cover”.

Take a look at the images below—is this Samsung’s best iPhone knock-off yet? 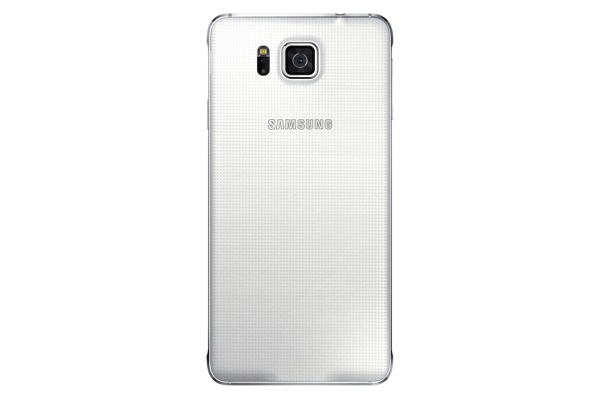 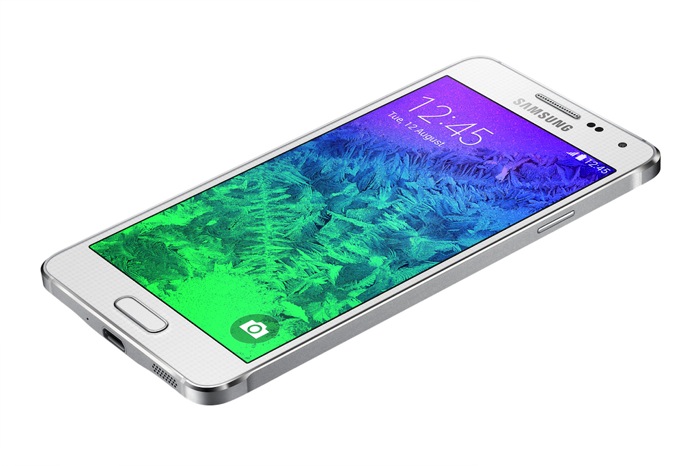 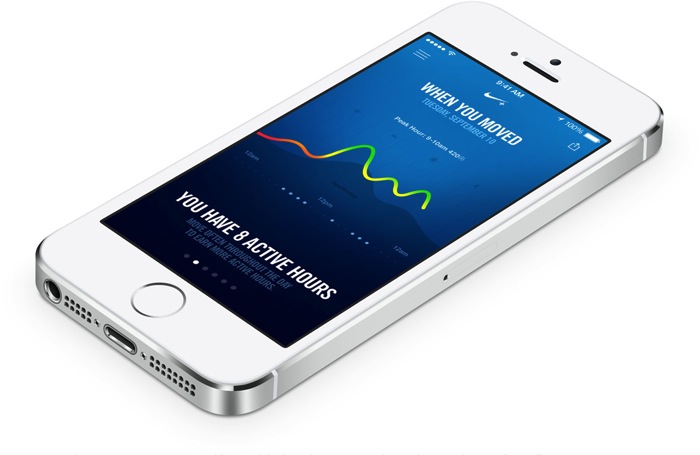 Samsung did a pretty good job on those chamfered edges and antenna bands built into the frame. They look just like Apple’s iPhone 5s design. The Galaxy Alpha looks like a smaller version of the Galaxy Note 3.

Can Samsung come up with original designs or will they be forever known as a ‘fast follower’? The company is facing increasing competition from cheaper competitors in China, which have started eating away at their marketshare, revenue and profits. It’s not looking pretty right now for Samsung.

Last week Apple and Samsung announced they had agreed to settle their patent wars outside the USA, ending ongoing litigation in Japan, Germany, South Korea, the Netherlands, Australia, the UK, France and Italy. There’s no word whether this new device will add to the ongoing litigation wars or not.