Another Samsung Phone Explodes, This Time In a Canadian Student’s Bedroom

Last year in December, a Samsung user had published a video on YouTube showing that his Galaxy S4 caught fire while charging, while in July this year, a Texas teen woke up to a partially melted Samsung Galaxy S4 igniting fire on bed, burning pillow and sheets. Now, yet another Samsung phone has exploded and this time, in a Canadian student’s bedroom while she was asleep. 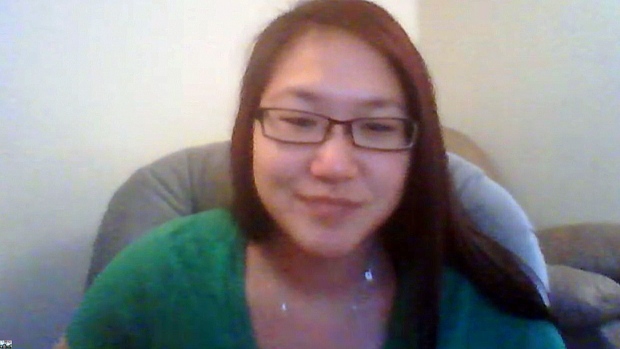 According to CBC News, Hope Casserly, a fourth-year University of Guelph computer science student, had left her Samsung Ace II x on her night table before falling asleep around 11:30 p.m. Casserly says it was not plugged in and was screen-side up. At around 1:30 a.m., she was awakened by a loud popping sound and was stunned by what happened next:

“My back was to the phone and ah — I saw a light going across my shoulder, which would be the inside of the battery on fire. It hit the wall and fell onto my bed,” she said. “I realized it was a fire and so I half sat up and put out the fire with my pillow … looked over and realized there was another fire and put that out with my pillow again and … turned on all the lights to see what happened.”

She believes the inside of the battery caught fire and exploded — flying off the night table, bouncing off a wall, then landing on her duvet, which started the fire.

Casserly says the battery casing also went flying across the room causing a second fire. “At first I was thinking, did my light bulb explode? But that didn’t makes sense, because my lights obviously weren’t on so it wouldn’t be my light bulb. And then I realized my bed was on fire, so that scared me even more.” 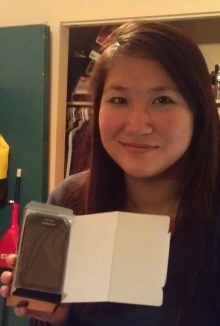 In response to an interview request by CBC News regarding the incident, Samsung provided the following statement:

“Samsung takes product quality and customer safety very seriously. After a preliminary analysis, Samsung has determined that the battery used in Miss Casserly’s Samsung Ace II X was not a Samsung authorized battery,” the company told CBC. “We have provided the customer with a replacement device and will be following up with the customer to resolve the matter”.

Casserly claims she was not using a third party battery, as the phone was purchased the way it was from a Virgin Mobile kiosk.

While Samsung has indeed sent Casserly a replacement phone, which is brand new and still has the screen protector on along with all the original wrapping. Casserly says she’s just too scared to use it, saying she’s worried the same thing could happen again.