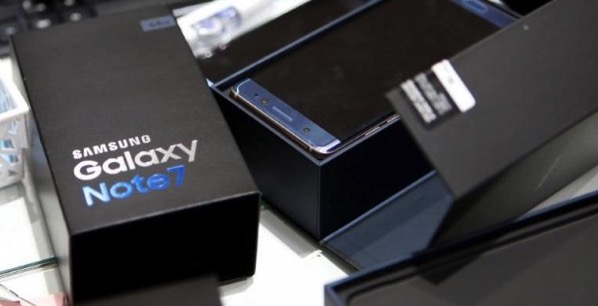 According to a report by JoongAng Ilbo newspaper, Samsung will announce the results of its investigation into what caused the Galaxy Note 7 smartphones to explode, later this month.

The South Korean electronics giant had said in October that it was examining all aspects of the smartphone, suggesting there may be a combination of factors responsible for what was one of the worst safety failures in tech history (via Reuters).

Following its decision to permanently halt Galaxy Note 7 sales last year, Samsung warned of a $5.1 billion hit to its operating profit over three quarters. Investors and analysts believe it is critical for the company to identify the root cause of the fires in order to rebuild consumer trust and avoid repeating the same mistakes.

Samsung has not yet issued an official statement regarding when it will make its investigation results public.

South Korea's antitrust regulator, the Korea Fair Trade Commission (KFTC), raided Apple's headquarters in the country earlier this week over allegations that the company is charging more than its sticker 30% commission — 33%, to be exact — on purchases made through the App Store. Local media first reported the raid on Monday, with Foss Patents covering...
Nehal Malik
41 mins ago