Samsung will not launch its Galaxy S9 lineup at CES 2018, like many originally expected, but instead at the annual Mobile World Congress in Barcelona in late next month. 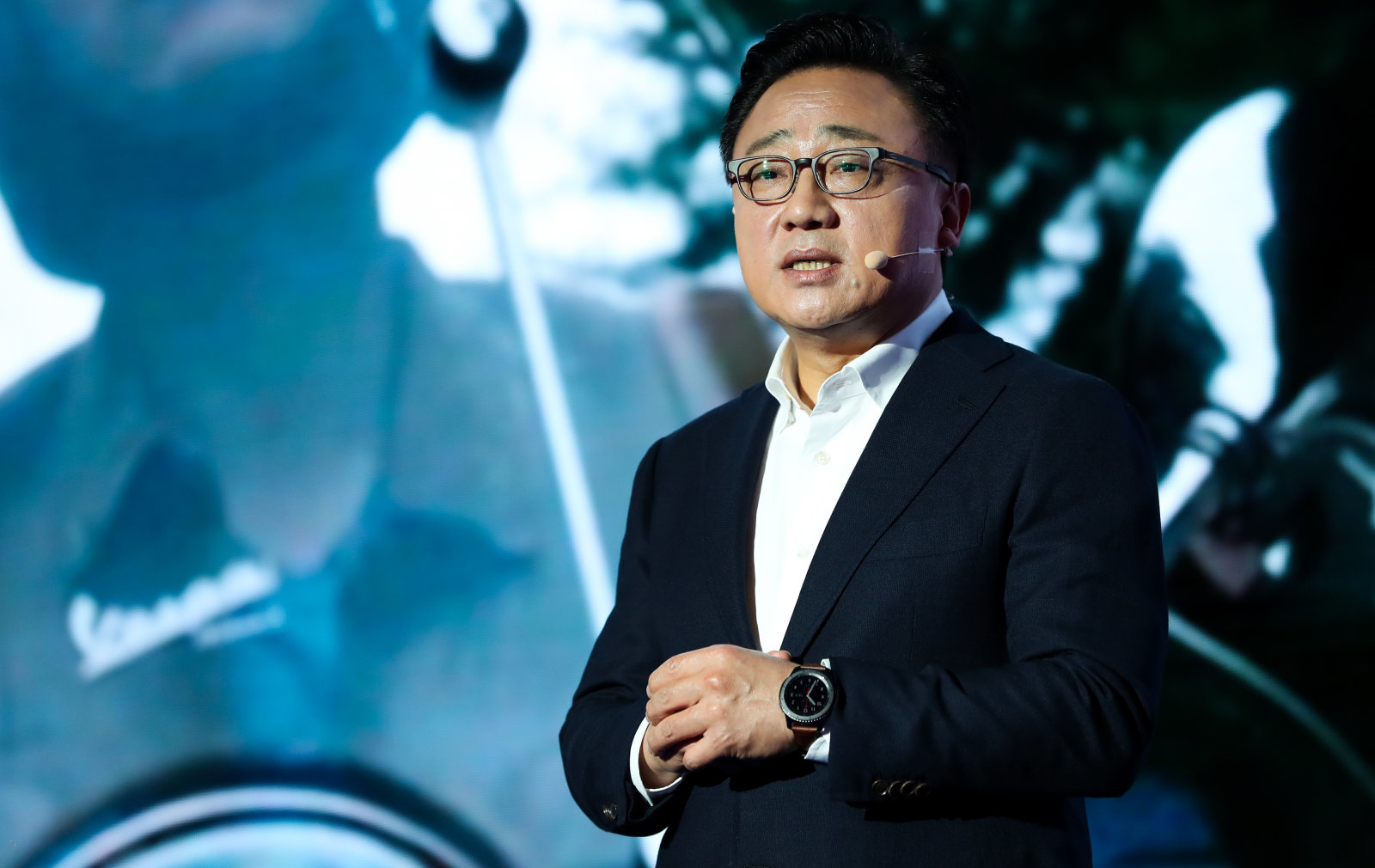 According to a new report from ZDNet, the information comes directly from DJ Koh, who heads Samsung’s mobile communications division. While Koh didn’t exactly state the phones would be showcased at MWC 2018, he said they wound be unveiled at the trade show in February.

The new flagship, which will be the successor to the company’s Galaxy S8, is expected to come in two different variants – the Galaxy S9 and Galaxy S9+. The smartphone has been rumoured to have features such as a thin-bezel, Infinity Display and a dual camera setup.

If rumours are to believed, the Samsung Galaxy S9 and the Galaxy S9+ will be powered by an octa-core Qualcomm Snapdragon 845 SoC and run Android 8.0 Oreo out-of-the-box, though the recently unveiled Samsung Exynos 9810 SoC can be expected in most regional variants.

Among the two, the Galaxy S9+ is rumoured to have 6GB of RAM and up to 512GB of storage. The bigger variant in the new Galaxy S family is also reported to have a dual camera setup. Nevertheless, both the Galaxy S models are likely to come with a 3.5mm headphone jack – the one that has not been a part of the latest Google Pixel family and the iPhone range.

Samsung pushed-back the launch of the Galaxy S8 and S8 Plus last year, missing its habitual MWC launch date, due of delays caused by the battery problems that struck the Galaxy Note 7. However, for three years prior to the Galaxy S8, Samsung used the popular MWC trade show to announce the latest iteration of its flagship Galaxy S series.