After four years of absence, Samsung’s DS (Device Solution) Memory Business Department will supply NAND-Flash memory for the iPhone, reports the Korean ET News. The collaboration is expected to commence next year (via MR). 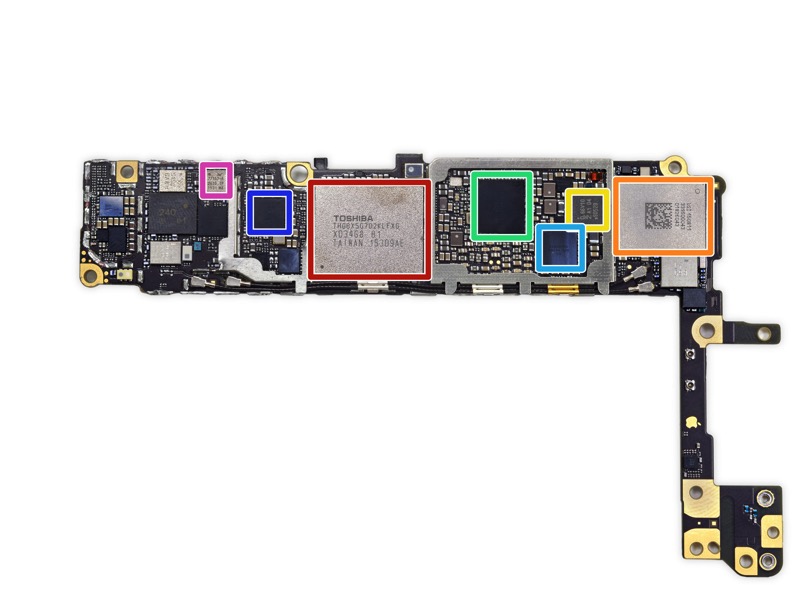 Apple stopped ordering Samsung’s NAND-Flash memory chips with the debut of the iPhone 5 in 2012, the Korean new outlet says. The possible reason, as cited by the sources speaking with ET News, is Samsung’s unwillingness to adhere to Apple’s EMI (electromagnetic interference) shielding requirements.

Interestingly, the latest news adds more colour to a February report which mentioned Apple applying EMI covers to major chips in the iPhone 7. Individual shielding of the components is necessary to improve performance and save space on the logic board, making room for other components.

It appears that SK Hynix, an Apple supplier, is developing the same solution as Samsung. EMI coating has been used by Apple for a handful of individual chips, but with the iPhone 7, it will apparently expand it to the majority of the device’s chips.