A report by Korean website The Elec is claiming that Samsung may supply OLED displays to Apple for a 16-inch MacBook Pro as well as for future iPad Pro models. As noted by MacRumors, although there have been earlier reports of a possible 16-inch or 16.5-inch MacBook Pro slated for 2019 release, there has been no word of it featuring an OLED display. 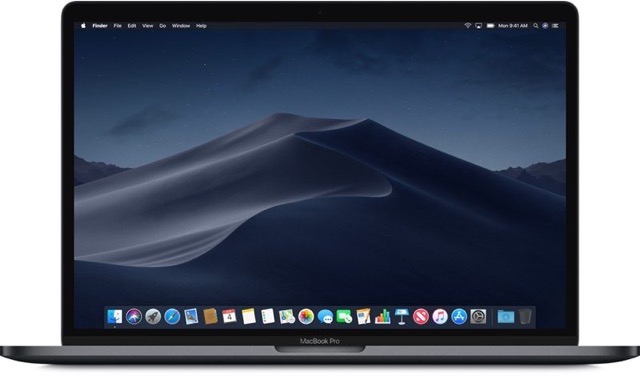 Similarly, claims of Apple beginning mass production of two new iPad Pro models in Q4 of 2019 have also been made by Kuo, albeit without any mention of an OLED display:

Given this week’s MacBook Pro refresh, it is reasonable to assume that Apple will not release the rumored 16-inch MacBook Pro until at least the fall. Or, if the 16-inch MacBook Pro has been delayed internally, then perhaps it won’t debut until an event next year such as WWDC 2020 in June. It is too early to say.