Citing unnamed sources, Electronic Times reports (via Reuters) that Samsung will launch a smartphone app in South Korea dedicated to online payments. The app, dubbed the “Samsung Pay Mini,” will be available for both Android and iPhone and will launch next month. 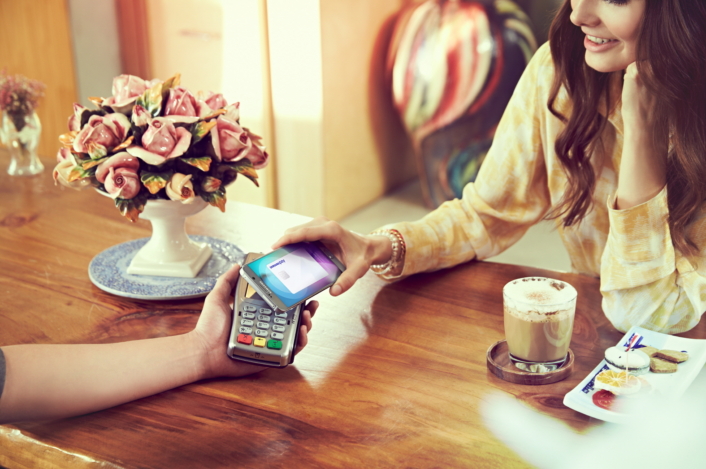 This is a rather interesting move from Samsung, as its mobile payments service, Samsung Pay already supports online payments. However, as the Electronic Times points out, this could be due to the low adoption rate the tech giant has seen in this area: it makes up less than 20% of all payments, failing to reach Samsung’s initial goal.

The reason could be the complicated procedure the users have to go through to make a purchase online, which can be compared to Apple Pay’s frictionless experience.

To address that bottleneck, Samsung has decided to develop a dedicated app that works on both popular mobile operating systems. With Samsung Pay Mini installed, online payments are executed automatically and can be used both on mobile and PC, ET’s sources say. After downloading the app, customers can choose whether they use fingerprint identification or ID and password, then register their bank cards in the app.

While the launch date is as yet under wraps, Samsung Card, Lotte Card and Hanna Card already decided to support this app and Samsung is apparently in active discussions with other participants.