Samsung is reportedly preparing to ship upcoming smartphones without a power adapter. 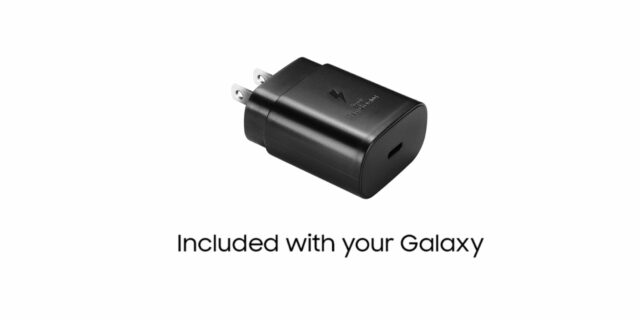 Shortly after Apple announced its new iPhone 12 handsets would not include power adapters, Samsung ridiculed them in an ad pointing out that chargers were still included with Samsung Galaxy devices. Now, of course, it looks like Samsung is preparing to dump power adapters from the box with its next-generation smartphones.

A regulatory filing with Brazilian regulatory agency ANATEL that was discovered by Tecnoblog (via 9to5Mac) apparently confirms the rumor.

While the documentation includes few details about the new devices, it does apparently confirm that none of the three new Samsung smartphones that are coming will be sold with a charger or headphones in the box.

Samsung is following Apple’s lead, as none of the iPhone 12 handsets include a power adapter or EarPods in the box. The sole accessory included in the iPhone 12 container is a USB-C to Lightning cable.

Apple said the accessories were omitted from the box for environmental reasons, but Apple also benefited financially from the move, as in addition to not needing to pay for the accessories, the move also saved on packaging and shipping. The reduced costs helped Apple pay for the added expense of the new 5G chips included in the iPhone 12 lineup. Surely Samsung is benefitting in the same way.