Samsung has announced its first quarter earnings and it’s not a pretty picture, as the South Korean company announced its net income dropped a whopping 39 percent compared to a year ago. The plunge was partly related to customers switching over to Apple’s larger iPhone 6 models and rival handsets from China’s Xiaomi, reports the Associated Press:

The wider-than-expected drop in net profit was due to a big profit plunge in Samsung’s mobile business. The maker of Galaxy smartphones said its mobile division generated 2.74 trillion won in quarterly profit, compared with 6.43 trillion won a year earlier.

The Korean company said its profits will increase during the second quarter as the Galaxy S6 and S6 Edge with curved screens expand sales after their global launch this month. But the shipments of those high-end phones will not be big enough to offset decreased sales of middle- to low-end models, it said. Marketing expenses will also go up, pressuring its profit margin.

Strategy Analytics estimated the company sold 81 million smartphones in the quarter, a decline from 89 million from a year ago; the bulk of those shipments being mid-level handsets such as the Galaxy A-series, sold at a cheaper price compared to their flagship models.

Samsung does not disclose its smartphone shipment numbers, unlike Apple, which reported 61 million iPhones sold during its second fiscal quarter and $58 billion in revenue. 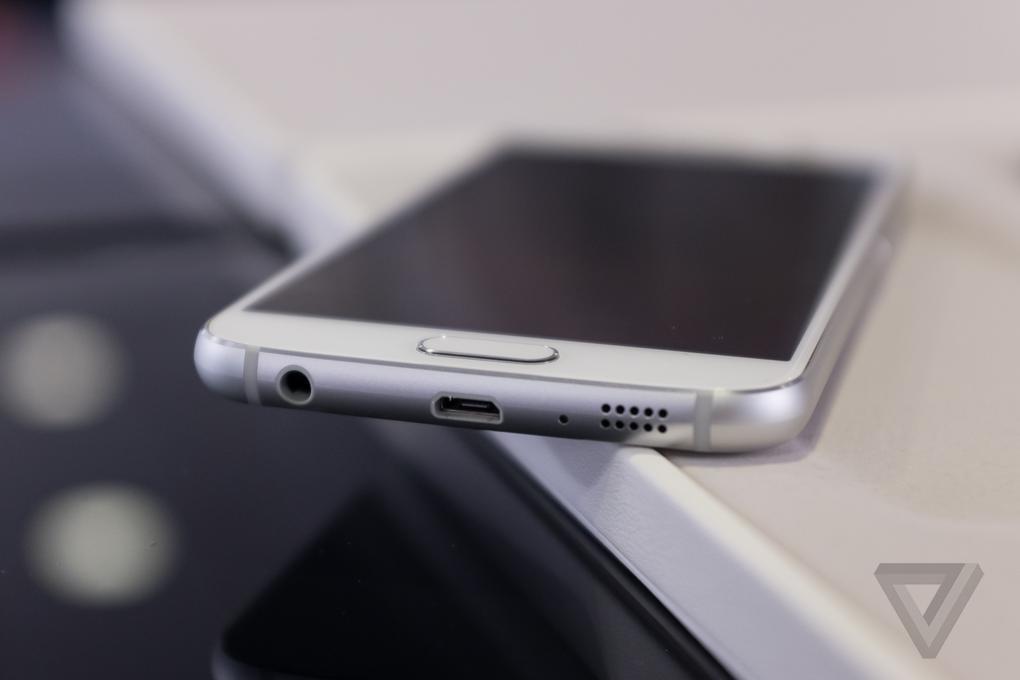 Samsung reported income of 4.63 trillion won ($4.35 billion), compared to 7.49 trillion won in the year ago quarter, missing analyst predictions of 4.97 trillion won, according to data from Factset, a financial data provider.

Interestingly enough, the only business segment that profited during the quarter was Samsung’s component division—that supplies chips and displays for rival smartphone makers such as Apple. The Samsung consumer electronics division, which makes televisions, became unprofitable losing 140 billion won in the quarter.

The initial sales of the S6 were “great” but the pre-orders of Samsung’s new smartphones were “no match to the iPhone 6,” said Tom Kang, director at Counterpoint Technology Market Research.

It’ll be interesting to see how Samsung fares in its next quarter, which will include revenue from its new Galaxy S6 and S6 Edge models, which so far have been met with fairly positive reviews, despite reviewers noting the devices look similar to qualities of Apple’s iPhones.